Rissveds lives up to predictions in Capoliveri

In the first race of her season, Rissveds tried to impose her pace in the first lap, but lap 3 made the difference with the attempt of the Sweden Champion, Teocchi and Specia. Behind the head of the race, South Tyroleans Lechner (Team Trinx) and Seiwald (Santa Crus) led the chase.

In lap 4, Eva Lechner increased her pace to follow the three leaders outdistancing Seiwald, but Teocchi, Rissveds and Specia maintained the advantage in view of the last three laps.

Rissveds launched the resolutive attack in the penultimate forcing her opponents to surrender. Giada Specia tried to contain the action of the Olympic Champion, but she had to settle for second place. Chiara Teocchi claimed the third position.

“It went well, it was a very demanding race, Chiara and Giada were racing super hard. I had to go very hard to stay together with them”, said Jenny Rissveds. – “I’m happy about enjoying racing, managing the emotions in the pre-race and also during the competition. The Elba Island is really pretty and I want to be back also just for training”

PrevPreviousJunior Men: Binz give Switzerland another win in Capoliveri
NextBraidot’s supremacy in Capoliveri among Open MenNext 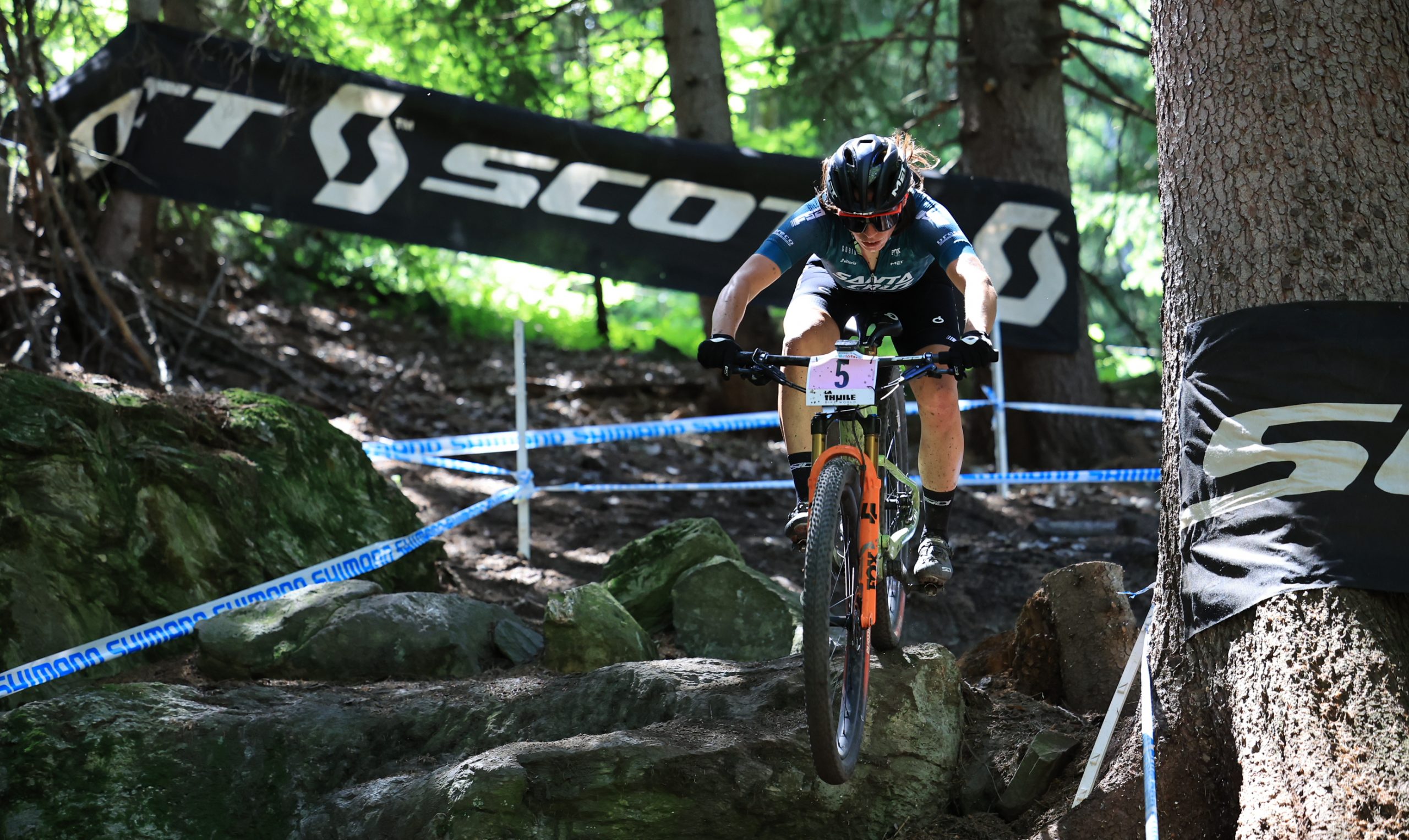 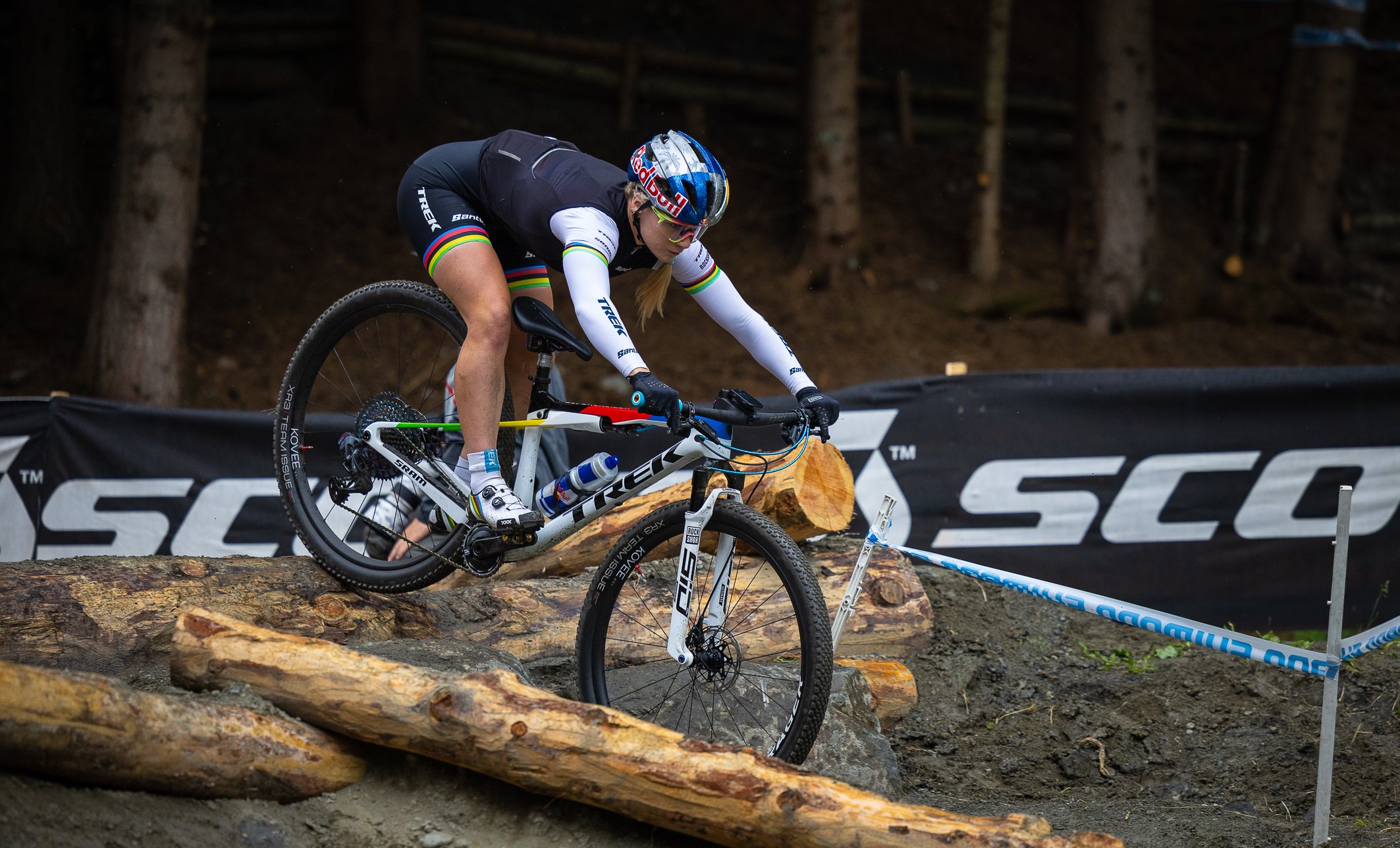