CM Outdoor Events announce the five stages of the most important Italian cross-country MTB series. The calendar features an all-time high of three hors-catégorie events (in Nals, Capoliveri/Elba Island and in La Thuile), and two new locations: Trento-Monte Bondone and San Zeno di Montagna, where the season will kick off on March 6

The new season of the Internazionali d’Italia Series, Italy’s most important cross-country MTB series, starts on a high note.

Series organizer CM Outdoor Events, in collaboration with the Italian Cycling Federation, revealed the calendar of a record-setting season, which boasts three hors-catégorie events (the highest available category outside of World Cup events) for the very first time in its history.

Italy was arguably the home of mountain biking in 2021, having hosted the World Championships for both cross-country and downhill at Val di Sole, as well as for mountain bike marathon at Elba Island. These were in addition to the wealth of champions who took part in the five events of the Internazionali d’Italia Series. The venues are ready for another stellar season in which the Internazionali d’Italia Series aims to further establish itself at the top of European cross-country race series.

In addition, two stages of the UCI Junior Series will also take place within the Internazionali d’Italia Series events at Nals and La Thuile.

The Veneto region will once again kick off the Internazionali d’Italia Series at the foot of Monte Baldo, just a few kilometers from Lake Garda. Organized by CM Outdoor Events, San Zeno di Montagna offers the ideal setting for an early-season challenge on Sunday, March 6.

A high-stakes doubleheader follows in early April. The Marlene Südtirol Sunshine Race in Nals (April 1-3) is the most historical event in Italian mountain biking, and organizers have set the stage for another top-notch showdown at the ASD Sunshine Racers Nals, which also features a UCI Junior Series event.

At Elba Island, the efforts of ASD Capoliveri Bike Park have been rewarded with an HC classification after only one year of the highly successful Capoliveri Legend XCO. On April 16-18, Elba fans hope for another major battle like the one staged by Nino Schurter and Henrique Avancini in 2021.

The Internazionali d’Italia Series returns to Trentino on May 28, for the brand-new Trento – Monte Bondone race organized by Trento Eventi Sport and CM Outdoor Events, in collaboration with the Trento Monte Bondone Tourist Board. The Viote plateau, which lies in the shadow of Monte Bondone, will host the first international MTB event on a mountain that’s well known by road cyclists, who flock to see the peloton of the Giro d’Italia tackle its climb.

As per tradition in recent years, the Internazionali d’Italia Series will come to a close in the Aosta Valley, this time however, the series will finish with an HC event. The world’s top juniors will also be there to do battle at the La Thuile MTB race (June 25-26), which is part of the UCI World Series.

“This season starts with good news: three HC events position us at the top of European XC series and allow us to attract the best riders at the international level,” explained Michele Mondini of CM Outdoor Events. “The event in San Zeno brings us back to a region close to our hearts – the Verona area, while Trento and the Monte Bondone bring the series back to Trentino with a thrilling event after many years.”

The 2021 Internazionali d’Italia Series overall classifications were won by Romanian, Vlad Dascalu, and Italian, Chiara Teocchi, in the elite categories. Simone Avondetto and Giada Specia topped the Under 23 standings, while Matteo Siffredi and Sara Cortinovis were crowned in the Junior category. 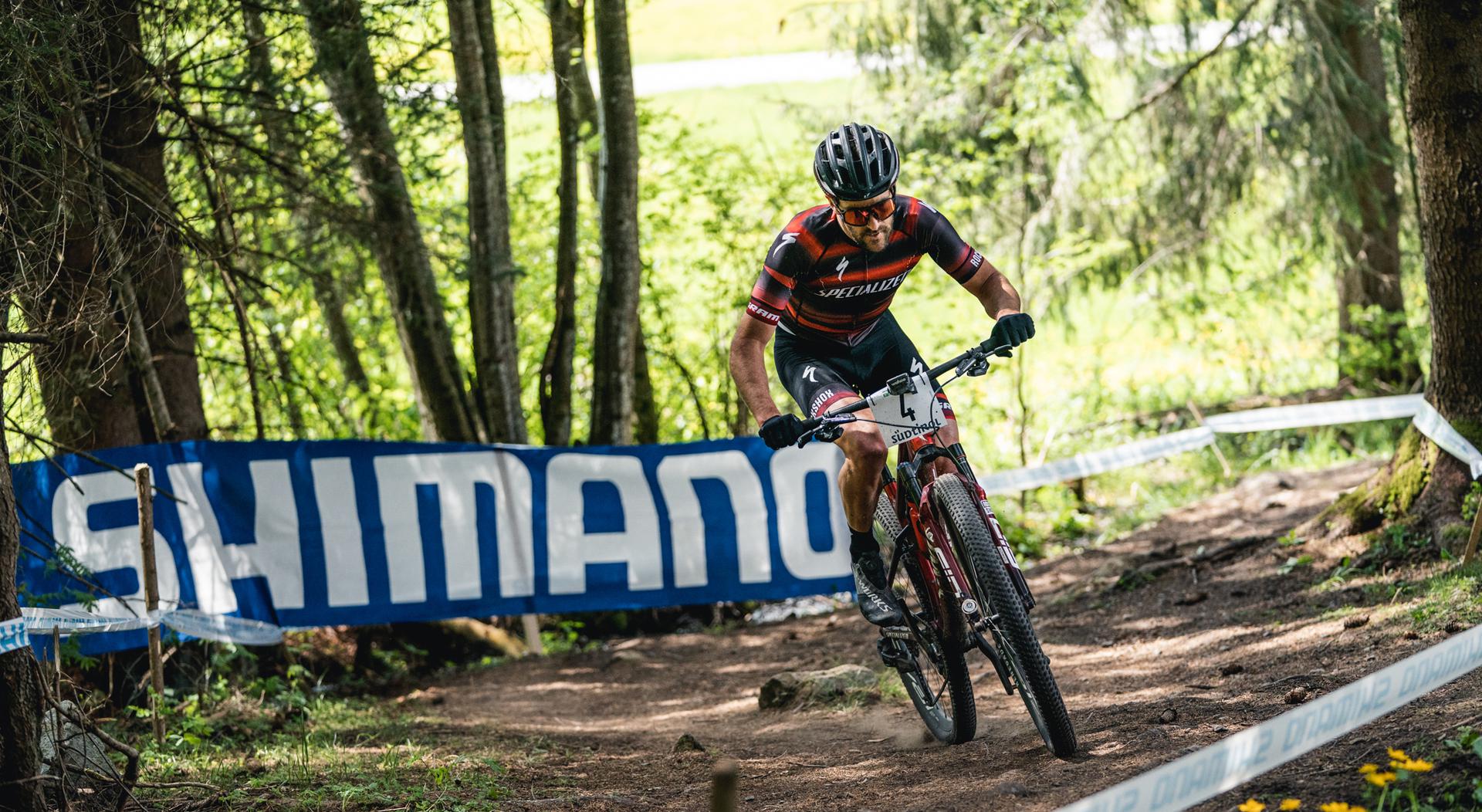 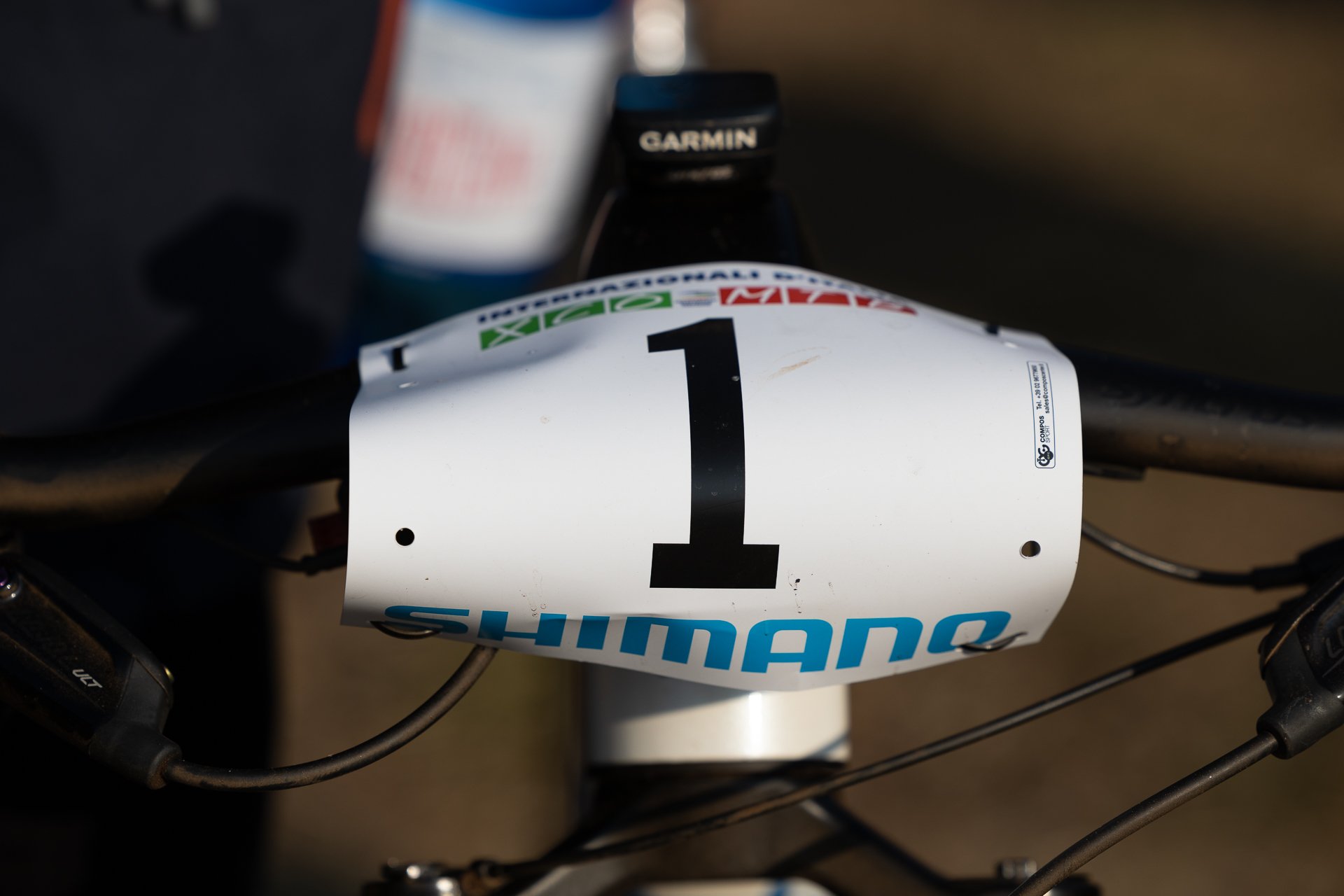 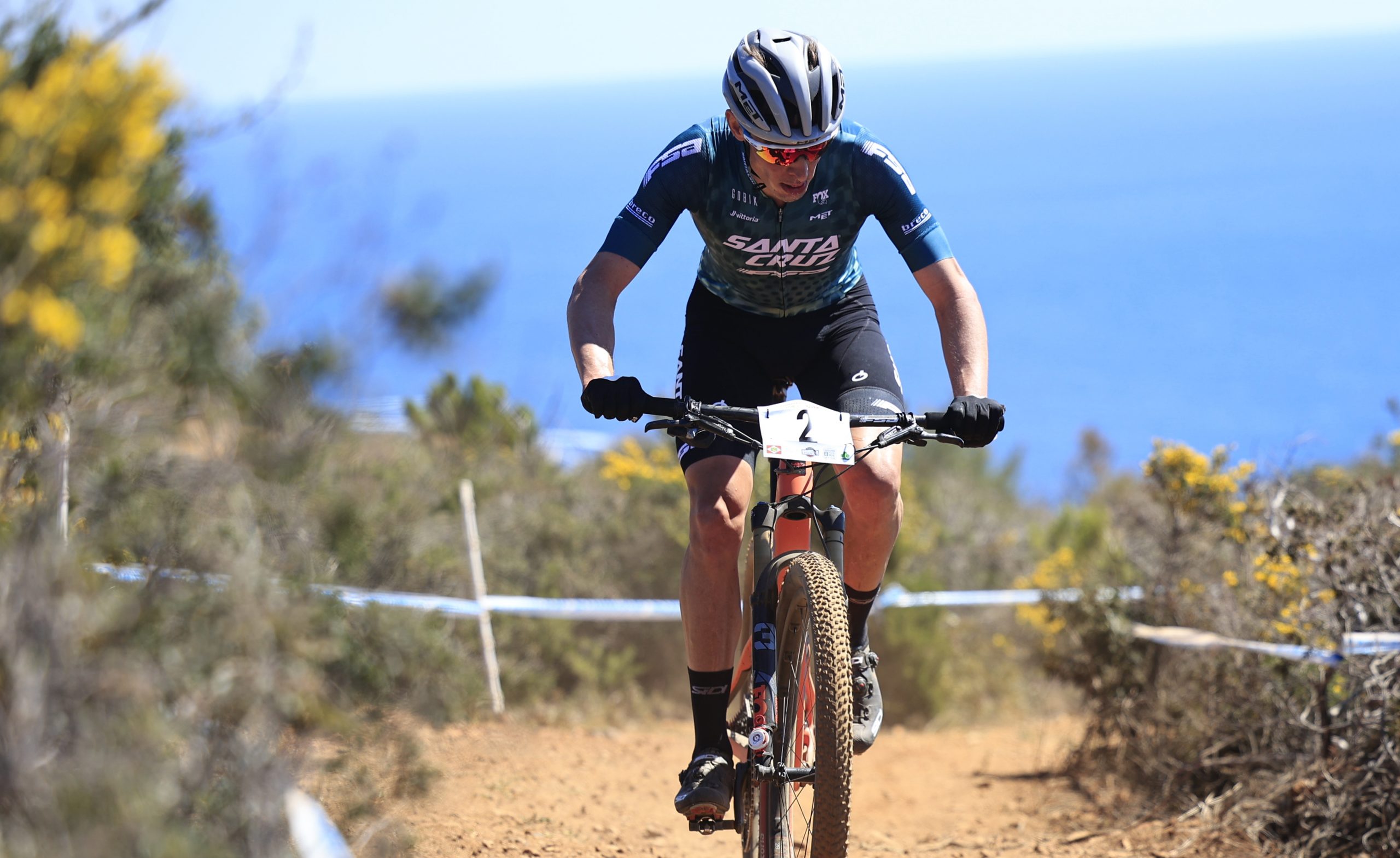