An unprecedented Internazionali d’Italia Series’ season ended with its showdown in La Thuile, recording an impressive media coverage. The organizers Michele Mondini and Carton: “A quality leap has been made, now it is time to plan the future”

Astonishing figures on the web, unprecedented media attention, fans’ comeback of fans along the track in Val Casies and at the grand finale of La Thuile. Saturday, June 29th, in Valle d’Aosta a record-breaking edition of the Internazionali d’Italia Series – the most important Italian Mountain Bike circuit and the most prestigious in Europe, together with the Swiss Bike Cup – came to an end.

The closing insights of the CM Outdoor Events organizers are highly flattering, and it could not be otherwise. Andora, Capoliveri, Nals, Valle di Casies and La Thuile offered a great show and technical courses on a world-class scale, which thoroughly convinced the Cross Country’s top guns. Schurter, Avancini, Neff, Courtney, Lecomte, in addition to the world champions Sarrou and Ferrand-Prèvot, are just some of the protagonists who chose Internazionali d’Italia Series to compete at the highest level in the first part of the season and to cast their shape given the most awaited appointment: the OG in Tokyo. 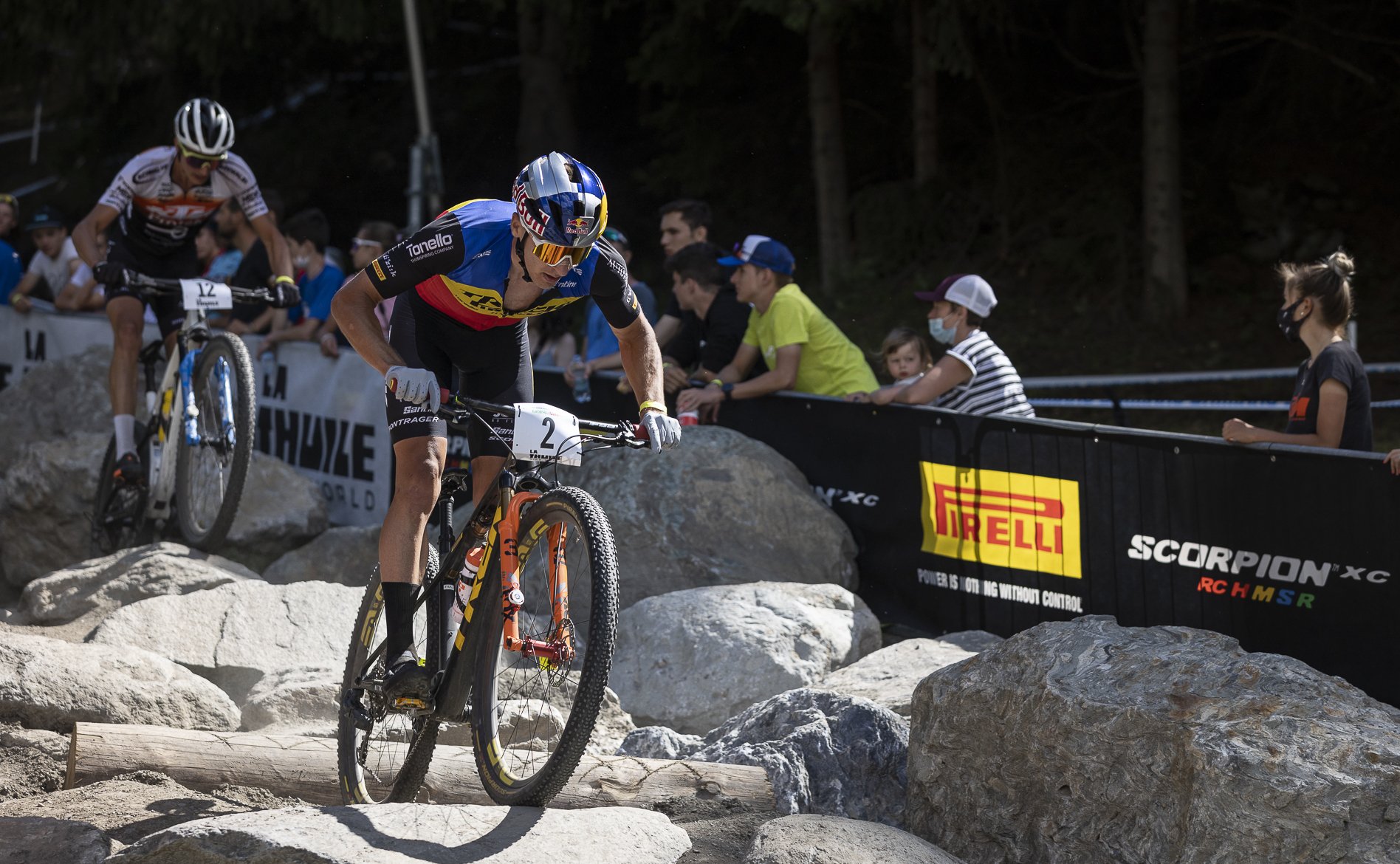 A parterre worthy of a World Cup and the big efforts made by the organizing committee enables an edition destined to enter the twenty-year history of the circuit with 12 million users reached via the Internazionali d’Italia Series’ Facebook and Instagram accounts. The Facebook page recorded +12,000 followers and 2.1 million minutes of watch time. The Instagram page summed 12.5 million impressions and increased 40,000 followers, and Youtube, where the videos counted over 500,000 views, 6 million impressions and the channel gathered more than 6,600 new subscribers. The figures on the circuit’s website www.internazionaliditaliaseries.it were also excellent: 50,000 users for 90,000 sessions.

“An Italian Mountain Bike circuit had never drawn such a high level of interest on an international scale,” explained Michele Mondini and Luca Carton of CM Outdoor Events. – “Internazionali d’Italia Series has made a significant leap in quality thanks to the work of the staff of CM Outdoor Events, the expertise of our consultants and the collaboration with the Italian Cycling Federation, the hosting locations and our sponsors, Shimano, Pirelli, Scott and GSG. However, we can do even more, in fact, we are already working to grow further and plan our future”. 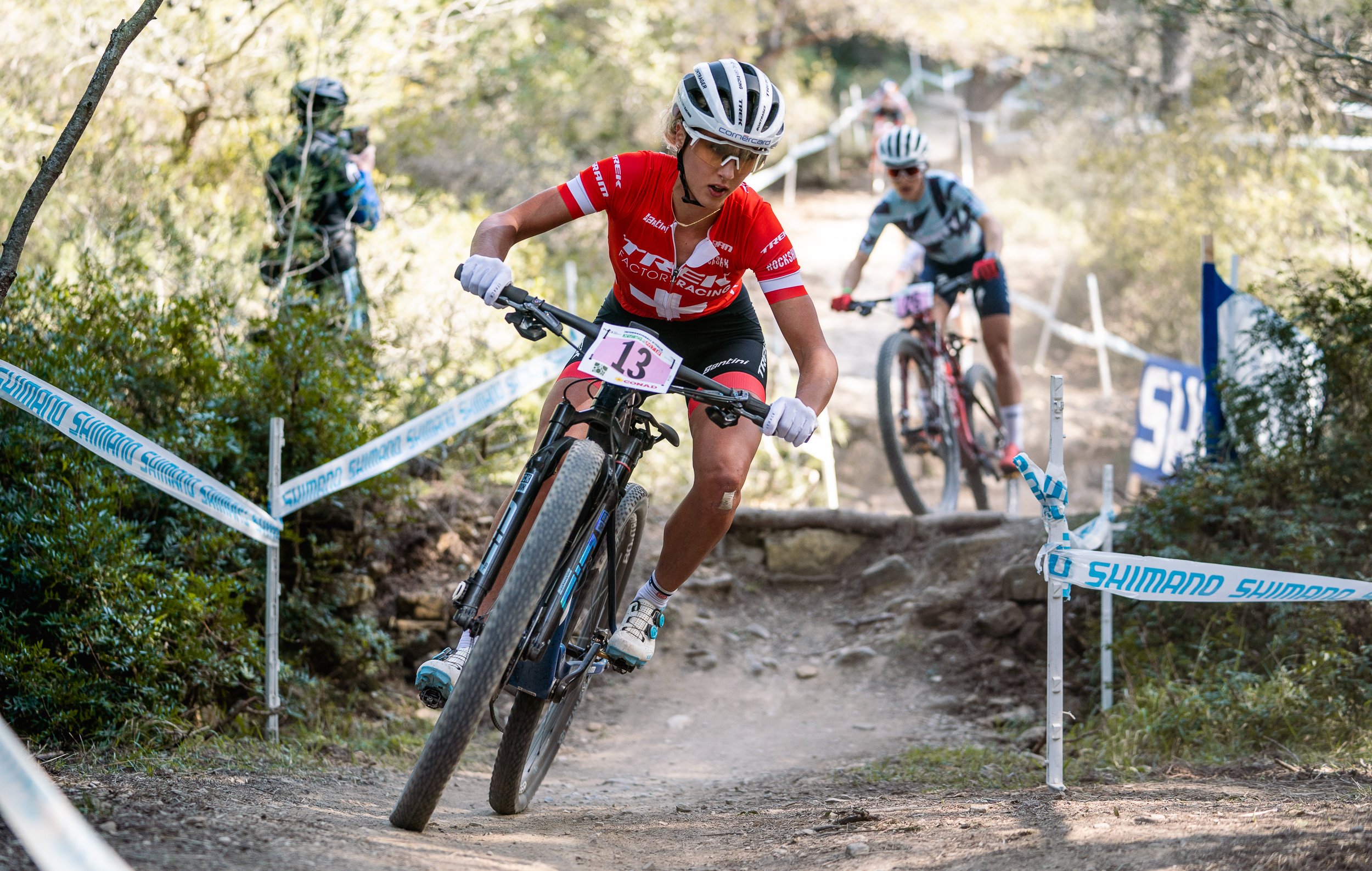 “The outcome of the Internazionali d’Italia Series’ coverage exceeded any expectation – said Massimo Ghirotto, new President of the Off-road Sector for the Italian Cycling Federation. – The excellent work of the organizers has been rewarded by the presence of the great champions of the international Cross Country and by an unprecedented following. Indeed, it was a great spotlight for the Italian MTB movement, looking forward to live the Olympic Games in Tokyo and the World Championships in Val di Sole and a great opportunity for our young athletes to compete internationally without traveling abroad, just a few kilometers from home”.