Internazionali d’Italia Series, the final showdown is up in La Thuile

Tomorrow, Saturday, June 26th, La Thuile MTB Race will bring the 2021 season of the top Italian MTB circuit to a close. Marotte and Avondetto to clash for the Open Men crown. Richards, McConnell and Batten frontrunners for the Women’s race

On Saturday, June 26th, La Thuile MTB Race will bring the final showdown of the 2021 Internazionali d’Italia Series, Italy’s most important Cross-Country MTB circuit. For several riders fresh of Olympic selection, the technical loop of La Thuile will be an important bench test in view of the UCI World Cup stage in Les Gets (France) and the Olympic race in Japan.

OPEN MEN: MAROTTE AND AVONDETTO READY TO CLASH FOR THE TITLE

Avondetto holds only a one-point advantage on Marotte, but beyond the overall competition, Vlad Dascalu (Trek-Pirelli) and Christopher Blevins (Trinity Racing) look also poised to feature in the battle for the race win.

OPEN WOMEN: RICHARDS GOES FOR REPEAT, TEOCCHI FOR THE OVERALL

Evie Richards will line up in La Thuile as defending champion, and with every chance to compete for a repeat win. The 24-year-old Brit will be the main rival of Aussie Rebecca McConnell (Primaflor Mondraker) for the stage win together with surprising Haley Batton (Trinity Racing). The US rising breakout star impressed in the World Cup round in Nove Mesto winning the Short Track and claiming second place in the XCO race.

The ambitious Trinity Racing Team will be at the start of the Open Women competition with a double goal. The British squad aims to conquer the overall win with Italian Chiara Teocchi. The Bergamo-born athlete on home rider Martina Berta (Team Santa Cruz FSA), but the double points for grabs in the series’ finale keep the outcome still very open. 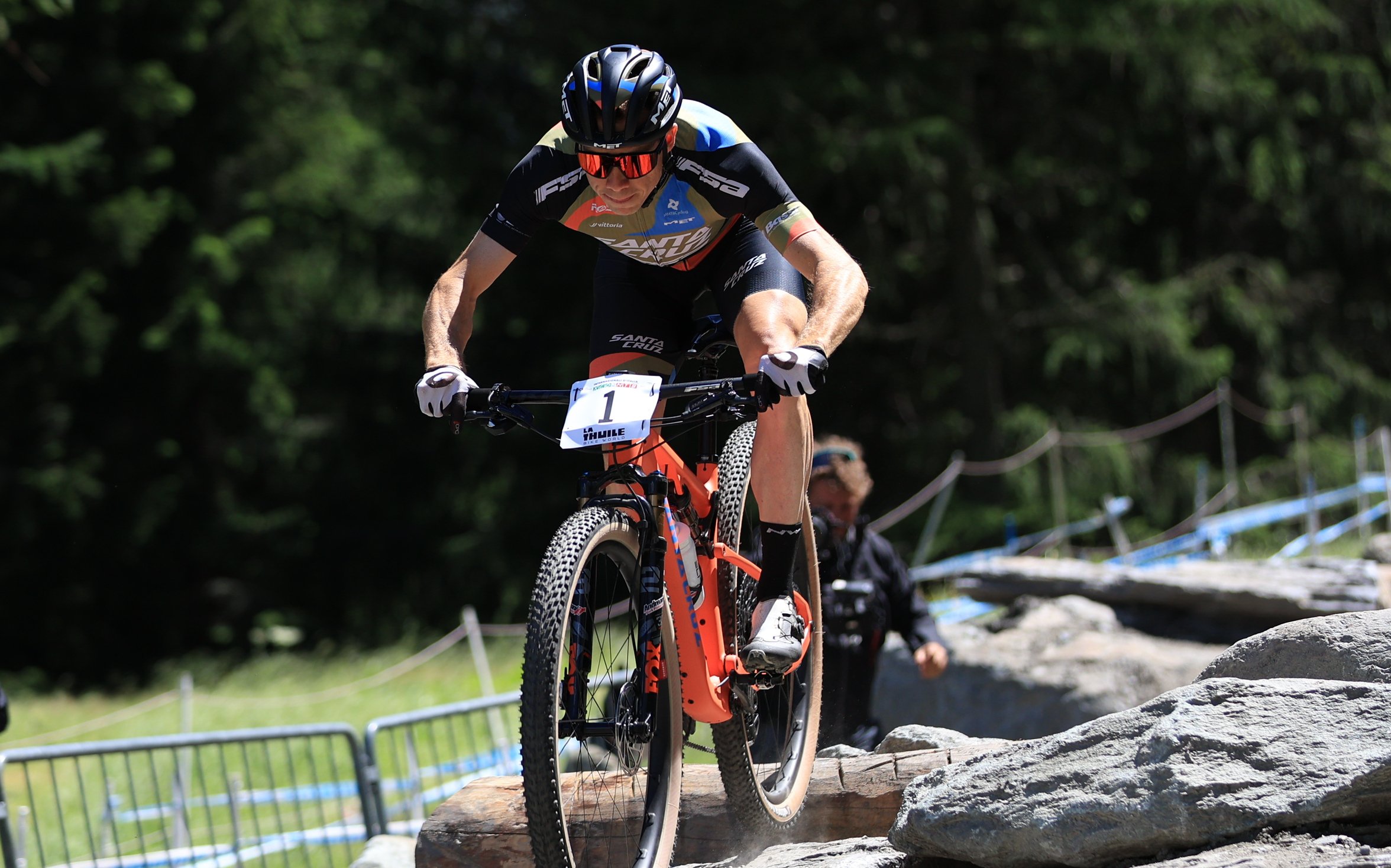 In the Women’s Junior race, Italian Sara Cortinovis (Four ES Racing) aims to complete a clean sweep of the five stages, but she will have to watch out for German athletes, Sina Van Thiel (RSC Auto Kempten) and Kaya Pfau (Kaya Pfau Team). 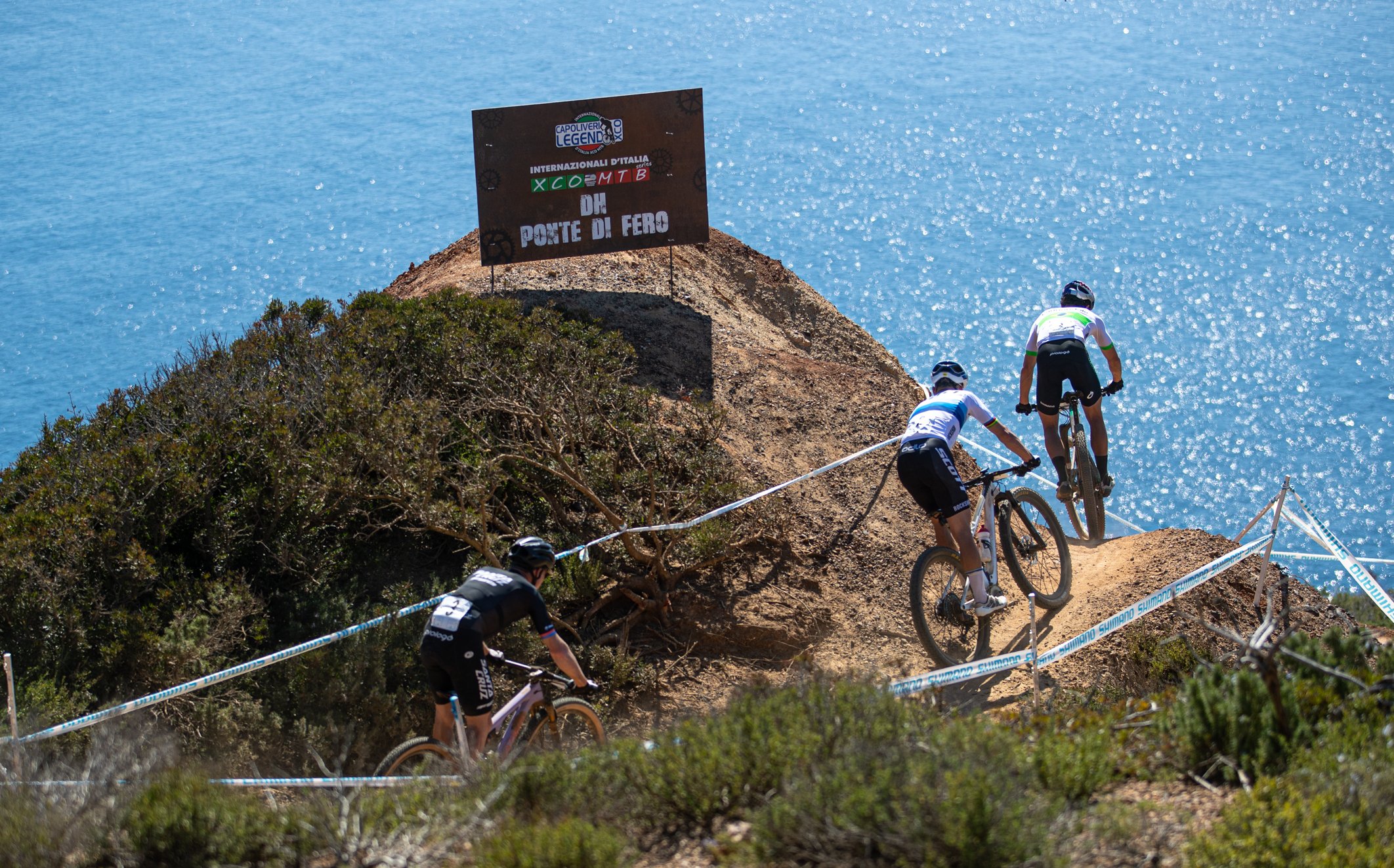 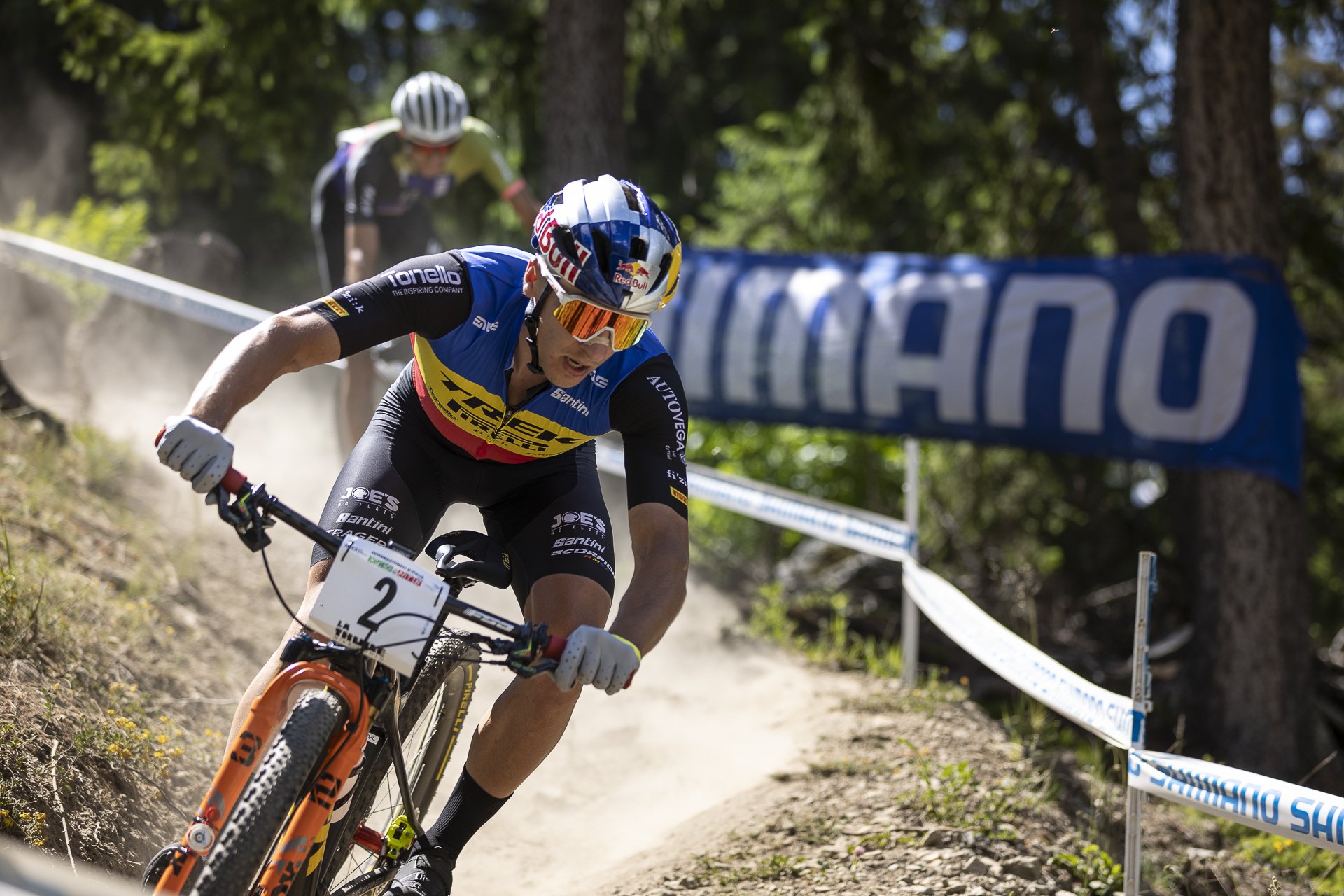