The Italian E-MTB Championships are scheduled for Tuesday, June 1st, before the fourth stage of the Internazionali d’Italia Series on Wednesday, June 2nd

The woods of Val Casies are getting ready to host two days of great off-road cycling in the name of the MTB culture, deeply rooted in this area of South Tyrol. Tomorrow, Tuesday, June 1st, kicks off the program of Valle di Casies – Südtirol Trophy, which will offer two days of great entertainment organized by SSV Colle/Casies.

Tomorrow at 4 p.m., the first start of the Italian e-MTB Championships, reserved for the specialists of electric bicycles, will go underway. On Wednesday, June 2nd, Val Casies will host for the first time the fourth stage of the Internazionali d’Italia Series, the leading Italian cross country circuit, the Olympic discipline for the mountain bike.

Eva Lechner (Trinx Factory Team) and Gerhard Kerschbaumer (Specialized Racing) are among the most prominent names at the start, trying not to betray the expectations of their home crowd, as well as Greta Seiwald (Santa Cruz – FSA), who has grown as an athlete in Val Casies.

However, many will try to expose themselves to what the CT of the Italian MTB National Team Mirko Celestino has defined as a crucial test for selecting the athletes for the Olympics in Tokyo; with Italy qualifying three men and one woman.

“With no doubts, Valle di Casies-Südtirol Trophy will give my choices a final hint” – explains CT Mirko Celestino. – “I have already identified a shortlist of athletes; now it’s time to make the final choices. I expect an excellent performance from all my athletes: the Olympics represent a dream for all of them, as well as the World Championships next August in Val di Sole”.

The program of Valle di Casies-Südtirol Trophy starts on Tuesday, June 1st with the Italian E-Bike Championships at 16:00 CET. On Wednesday, June 2nd, the Internazionali d’Italia Series races will take place: Junior Men at 10:00, Open Women and Junior Women at 12:00, and Open Men at 14:00 (all CET hours). 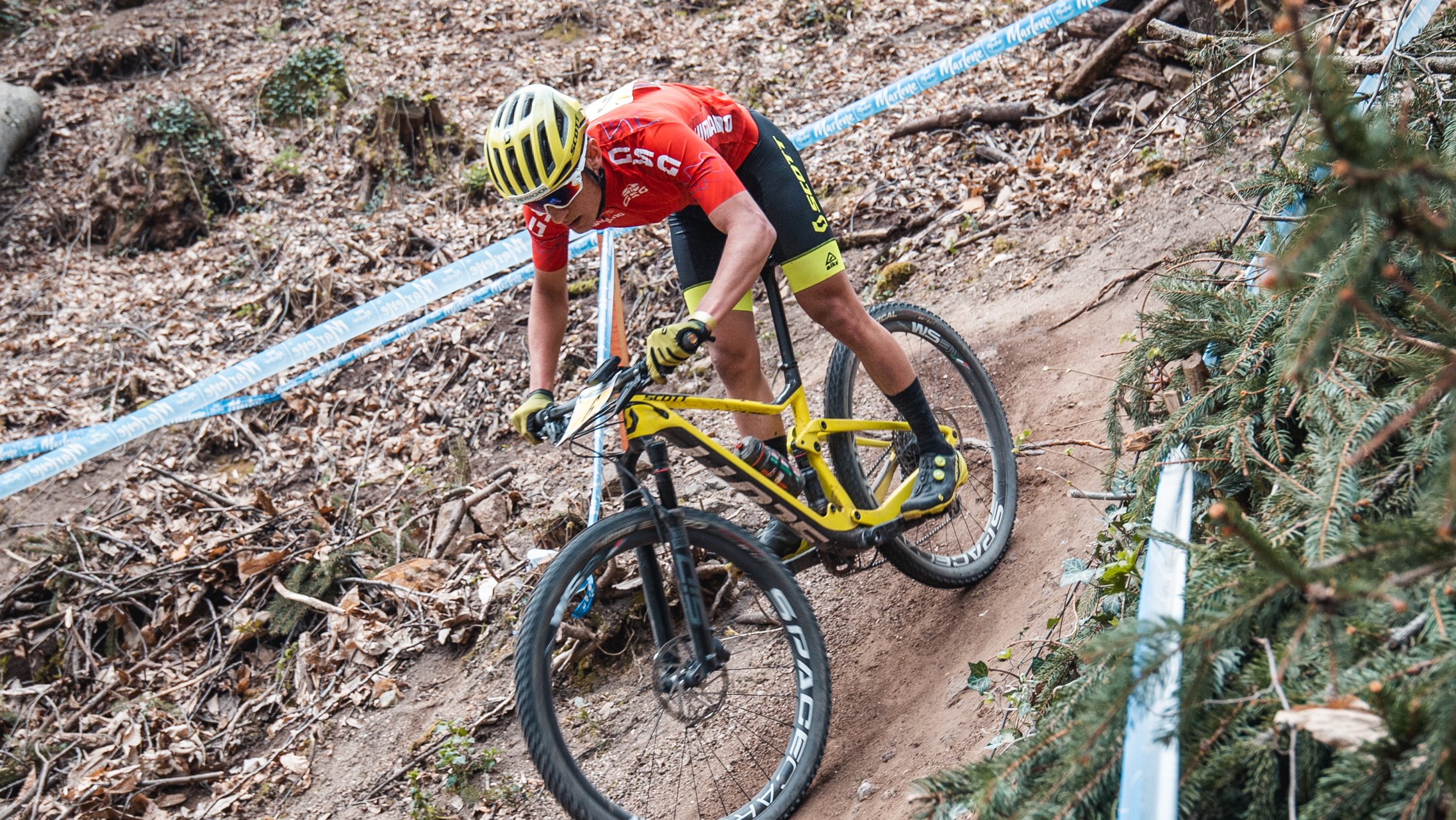 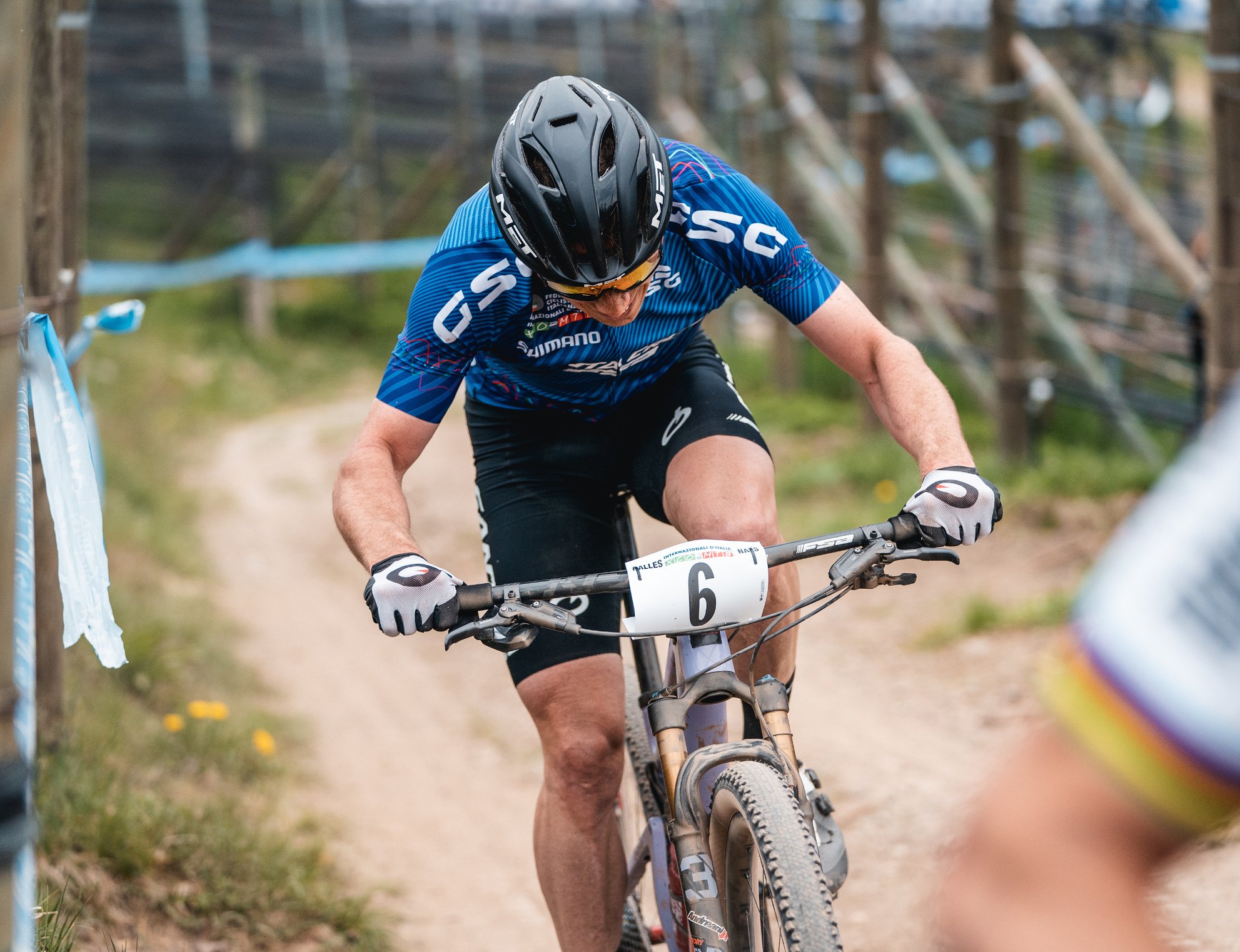