Practically all the best of World Mountain Biking took place under the starting banner of the Marlene Südtirol Sunshine Race in the Men’s Open category. All the top 10 of the UCI World Ranking were in attendance, starting with the two main protagonists of Capoliveri, Henrique Avancini (Cannondale Factory Racing) and Nino Schurter (Scott-SRAM) but also World Champion Jordan Sarrou and home favorite Gerhard Kerschbaumer (Specialized Factory Racing), Internazionali d’Italia Series‘ leader Maxime Marotte (Santa Cruz-FSA) and many others.

Hot pace was expected on Nals‘ demanding course, and so it was. From the first lap, the pace imposed by the most expected protagonists began to skim the leading group: first 12, then 10, and from the third lap only 8 men were left in the lead: in addition to Avancini, Schurter, Marotte and Sarrou, also Mathias Flūckiger (Thomus RN), Titouan Carod and Filippo Colombo (Absolut Absalon) and Ondrej Cink (Kross Orlen).

At the penultimate lap, Henrique Avancini lost contact with the main group, as Sarrou and Carod did shortly after. The race was decided on the last climb: “Flückiger accelerated and opened a little gap – told Marotte – I could not overtake before the single trail and was stuck behind Colombo, losing a few meters. At the top, I managed to pass and bridge back to Nino, but at that point, Flückiger was gone.”

The Swiss managed to win his second Marlene Südtirol Sunshine Race, after the 2018 edition: this time, Nino Schurter came second behind him (+0.04), ahead of Marotte who beat Cink (+0.11) in a sprint, also keeping the GC leader’s jersey. Avancini was only ninth, behind Lars Forster (Scott-SRAM) whose very strong display was spoiled by a bad start.

“It’s nice to win again here. I like Nals, it’s a very natural course, with this long climb that I think suits me,” said 32-year-old Flückiger, winner of two World Cup rounds in his career. “It was my seasonal debut, and I tend to struggle a bit in the early races: it wasn’t like that this time. That’s the perfect way to approach my World Cup buildup”.

Nino Schurter had to stand with another second place, the third in a row in Internazionali d’Italia Series races, also having suffered a minor crash in the first lap. Anyway, the European champion was happy with his first racing stint in Italy: “It was a good, challenging and I can be happy with today’s second place. The legs are responding well, between Capoliveri and Nalles we faced two very different races from a technical point of view. Now it’s time to focus on the World Cup. I will return to Italy in August for another assault to the rainbow in Val di Sole.“ 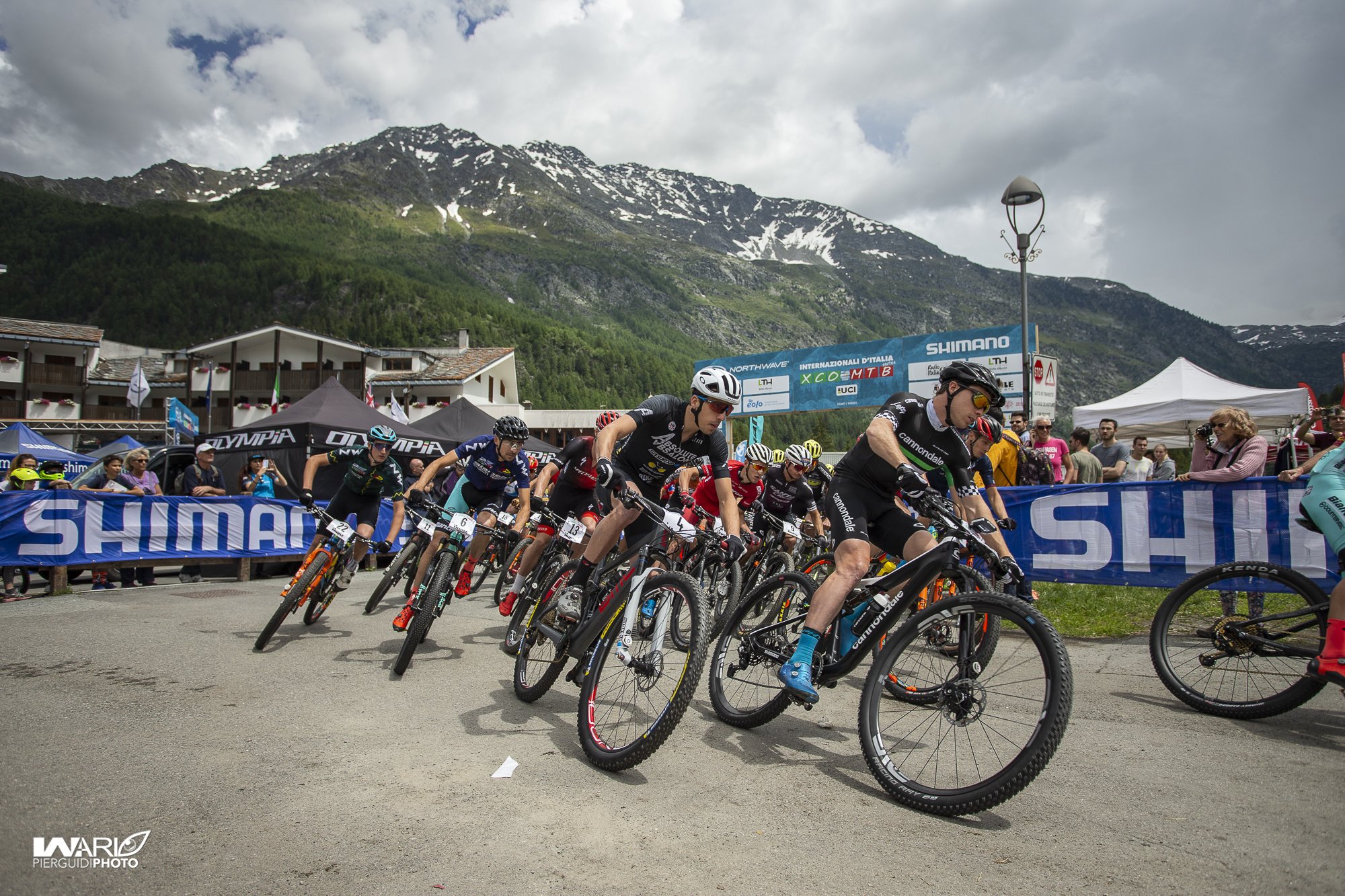 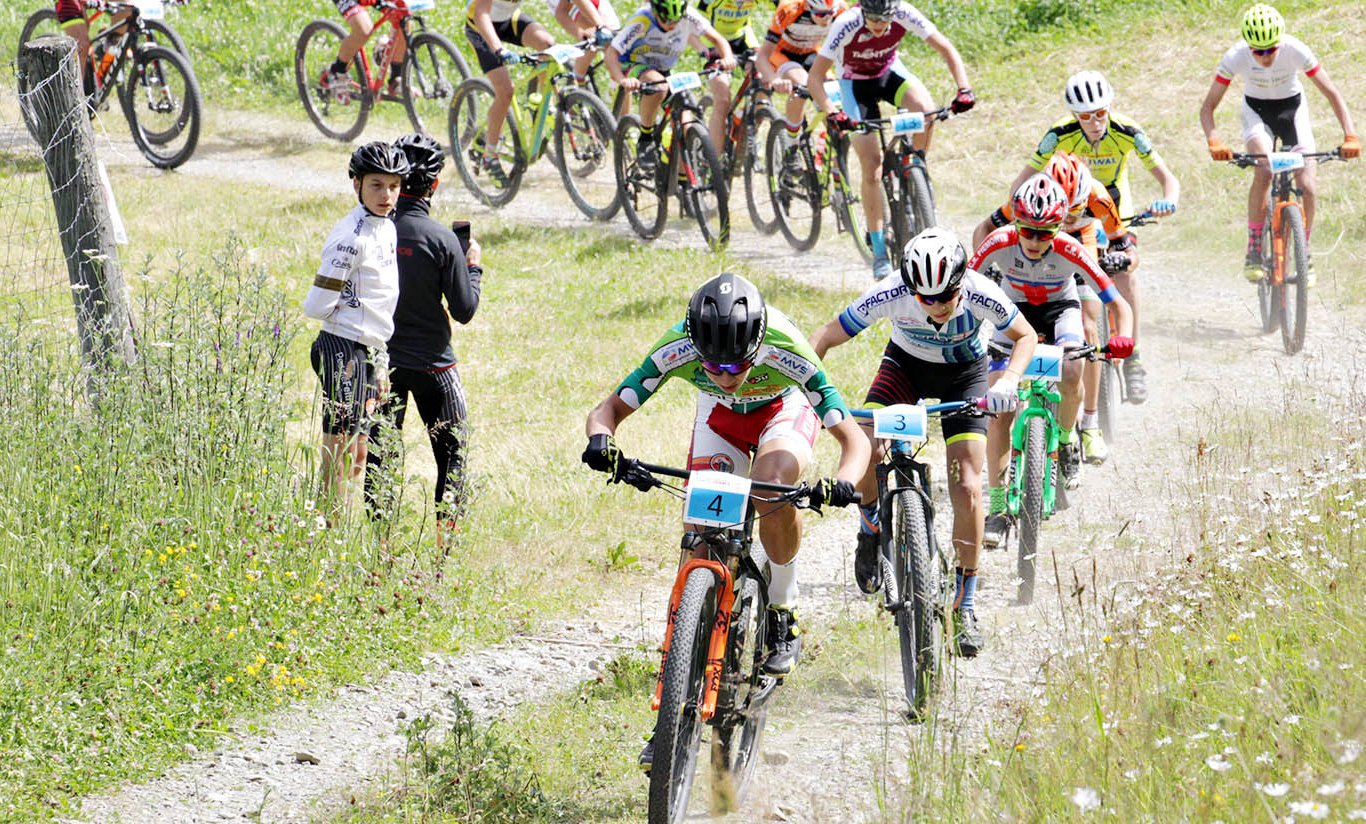