One of the most successful brands in Mountain Biking will be alongside the most important Cross-Country circuit in Italy. Lars Forster among the favorites of Andora Race Cup

Thanks to this partnership, SCOTT is further strengthening its role in offroad cycling. The Swiss company achieved remarkable triumphs in the last decade, first and foremost thanks to eight-time World Champion Nino Schurter: in the 2021 season, the Swiss rider will look to defend the Olympic title conquered at 2016 Rio de Janeiro OG.

Led by Schurter and Kate Courtney, the Team SCOTT-SRAM MTB aims for another top-level season, in the UCI Mountain Bike World Cup as well as at Internazionali d’Italia Series. In the opening stage of the Italian circuit, the team led by Thomas Frischknecht will line up former European Champion Lars Forster.

A PROJECT ON THE RISE

The landing of SCOTT Sports in the Internazionali d’Italia Series family strengthens the project of the circuit organized by CM Outdoor Events under the aegis of the Italian Cycling Federation and the International Cycling Union. Over the last few years, Internazionali d’Italia Series stepped up as a major circuit on the international level, while providing Italian teams and youngsters an invaluable opportunity to face top events and athletes on their home soil.

“We are proud to welcome a partner such as SCOTT Sports in our family”, said CM Outdoor Events’ Michele Mondini. – “SCOTT is one of the top brands on the international level, they have shown to believe in our project, sharing our philosophy and commitment for the development of Italian MTB movement”.

“Internazionali d’Italia Series feels like coming back home. Our connection with the international Cross-Country scene is always there, thanks to a winning team such as the SCOTT-SRAM MTB Racing led by Nino Schurter”, said SCOTT Italia’s GM Donatella Suardi. – Internazionali d’Italia Series represents an important opportunity to meet the Mountain Bike fans. In Mountain Bike events, the air is full of energy, passion, desire to compete: sometimes you win, sometimes you lose. These values represent SCOTT-Sports, a brand that is committed to the HEAD to TOE philosophy. We design and realize products for athletes and fans to live their passion in the best possible way. Our community tackles professional and sports challenges every day with a #NOSHORTCUTS approach. We are genuine, authentic: fatigue and sports help us to face this route”.

“We chose Internazionali d’Italia Series, the most important Cross-Country circuit in Italy, for its international appeal. This circuit organizes top-level events for teams and riders. Furthermore, SCOTT is looking to collaborate with partners who have proved to be proficient both in the organizational profile and the events’ promotion and communication”, Suardi concluded. 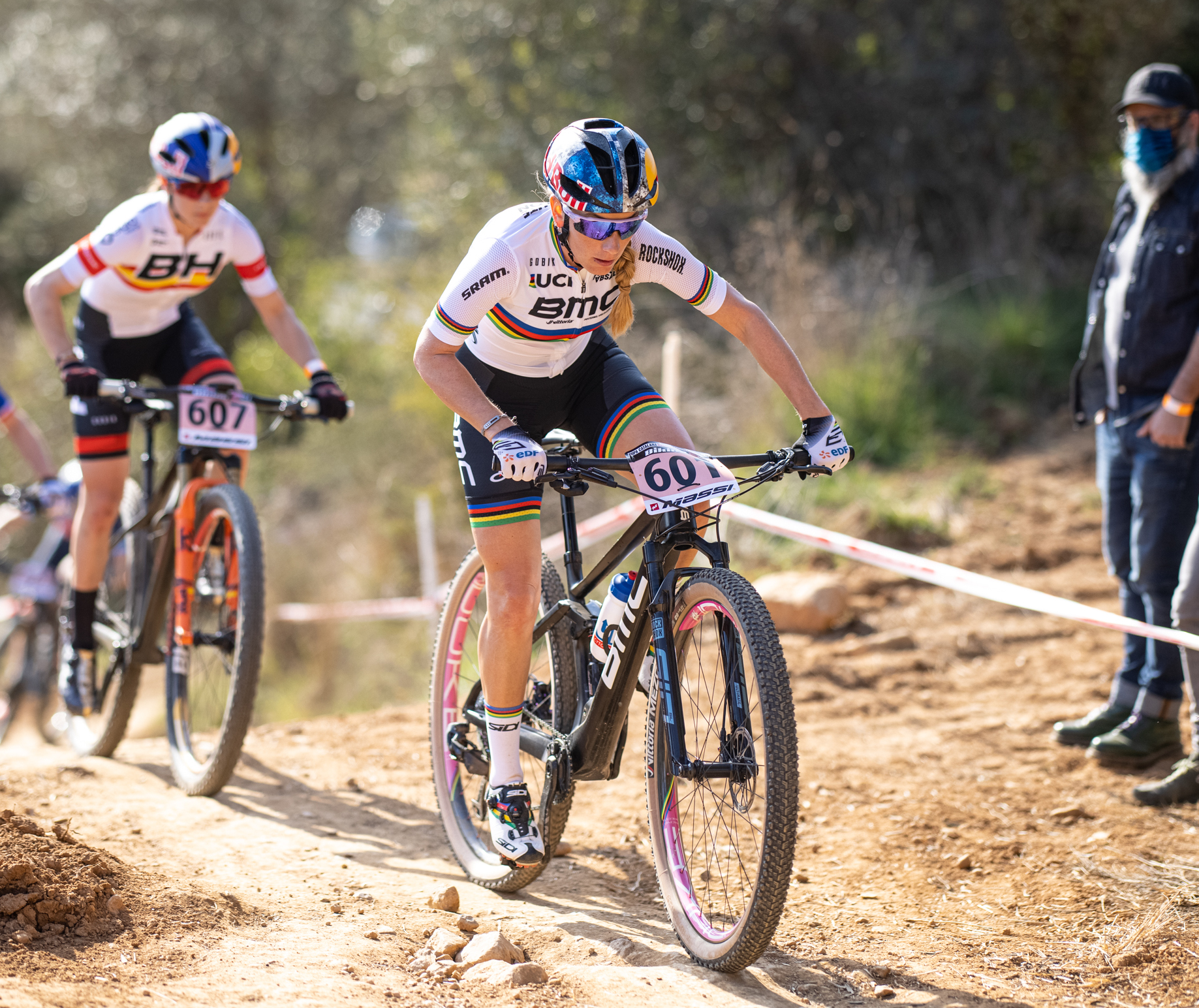 Kerschbaumer impressed with Internazionali d’Italia opening: “What a showdown in Andora” 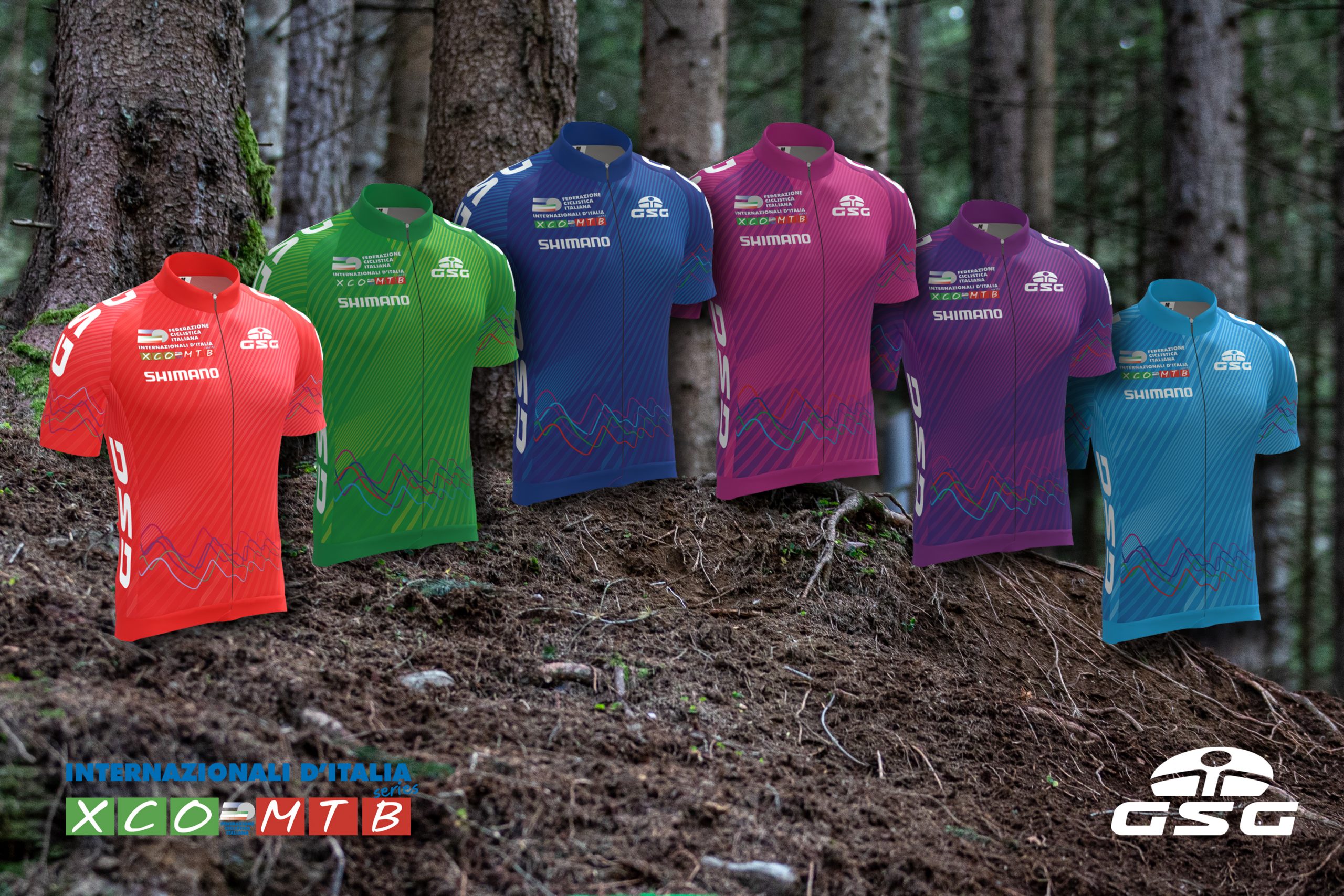