[:en]New #1 of the UCI World Ranking and serious contender for the Internazionali d’Italia Series crown, the Italian Champion drew a balance on the national movement in view of the 2020 OG in Tokyo: “Italian MTB is growing, and the circuit has had a role in this”

Gerhard Kerschbaumer is the man of the hour in Mountain Bike. Two times national champion, World Vice-Champion last September in Lenzerheide (Switzerland) and winner in Andorra’s 2018 UCI World Cup stage, Kerschbaumer has surged to the #1 of the UCI World Ranking. He will show up in this quality at La Thuile MTB on June 22nd for the final showdown against Stephane Tempier for the Internazionali d’Italia Series overall crown.

The 2018 edition of Internazionali d’Italia Series represented the beginning of Kerschbaumer start: after a rocky season start, Kerschbaumer won in Pineto and Chies d’Alpago, laying the foundations for an unforgettable summer. This year, Kershbaumer started much better from early on, clashing with Frenchman Stephane Tempier for 2019 Internazionali d’Italia Series’ crown.

“To be the #1 of the World ranking is both a satisfaction and a great responsibility – said Kerschbaumer. – A year from the next Olympic Games, we can rely on a strong movement. Besides me, the Braidot twins, Colledani and Bertolini showed to be competitive on the international scale.”

“Internazionali d’Italia Series has played a big role in re-establishing Italy among the leading movements. The circuit gives us the opportunity to compete consistently at a very high level through the first half of the season, and that’s big to get ready to rise for the World Cup challenge” – the Italian National Champion explained.

In Italy, Kerschbaumer found a rival in Stephane Tempier for Internazionali d’Italia Series’ GC (116 points Tempier, 105 Kerschbaumer), but on the World Cup stage the multi-faceted talent of Mathieu Van der Poel is dominating the news, after he took his first career XCO World Cup win in Nove Mesto. “Mathieu is an incredible talent, who is capable to win in every discipline, and make it look easy. But that’s also why we need top challenges in Italy: if you don’t compete consistently against the best in class, then it’s hard to establish and to get results.”

On Saturday June 22nd, Tempier and Kerschbaumer will compete for Internazionali d’Italia Series’ overall win at La Thuile MTB – but there’s going to be much more than that.

La Thuile MTB will offer three days of action: on Friday June 21st the warm-up and preliminary operations will take place, followed Saturday by the Internazionali d’Italia Series races. The Men’s UCI Junior Series round will open the programme at 10.30 am CET, followed by the Women’s competitions (Open and UCI Junior Series) at 12.30 and the Men’s Open race at 3.00 pm. On Sunday June 23rd, the youth races will close the programme: the Men’s Cadets race starts at 10.00, followed by Cadet and Rookie Women at 11.00 and Rookie Men at 1.30 pm.[:] 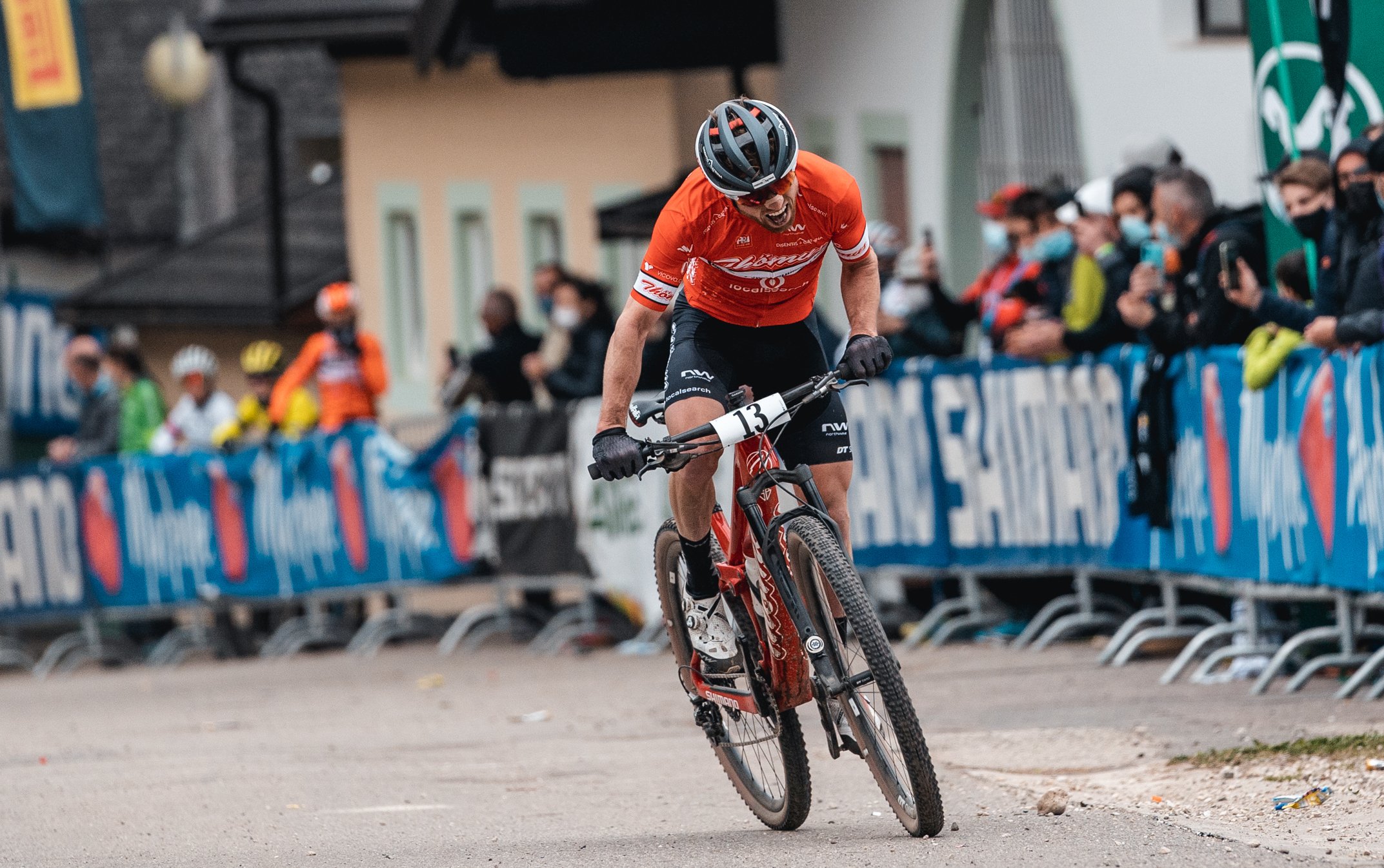 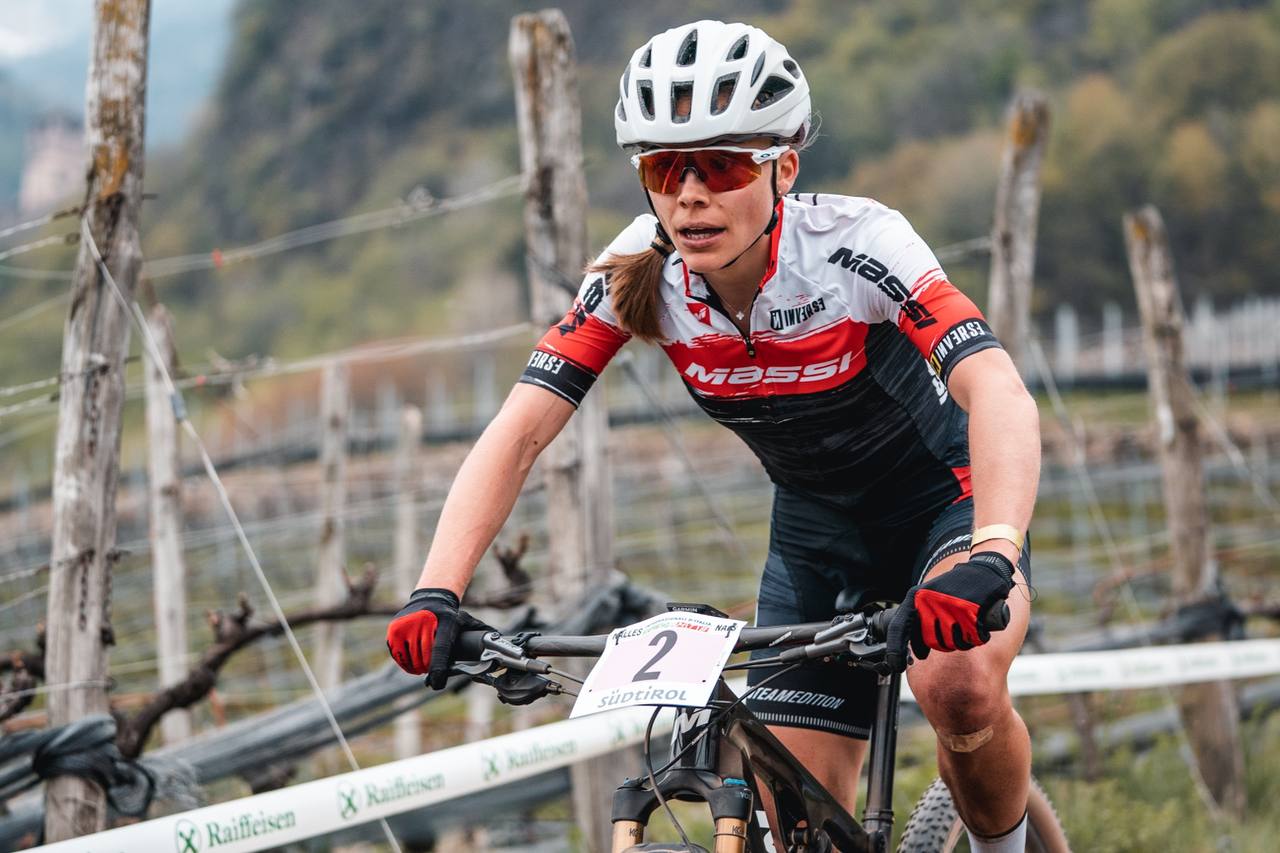