Four suitors for the Internazionali crown: Braidot up to protect lead in La Thuile

Internazionali d’Italia Series’ lines up for the final stage, to be held in Aosta Valley on Saturday, June 25th, with the four leaders of the Open Men’s standings within 18 points: Braidot, Colledani, Fontana and Avondetto

Luca Braidot and Nadir Colledani at 140, Filippo Fontana at 130 and Simone Avondetto at 122: this is how the Internazionali d’Italia Series Open Men’s overall standings look like leading up to the fifth and final round, scheduled in La Thuile (Aosta Valley), on Saturday, June 25th.

Braidot might be the one to boast the richest palmares in this group but won’t have an easy task on hand, notably with the young guns showing plenty of punch in the latest Under 23 World Cup outing in Leogang.

“That’s going to be my first time in La Thuile, but I am feeling well”, said Braidot. – “Winning the Internazionali d’Italia Series overall is a big goal for me and my team, given how prestigious these series have become in recent years. I am prepared to give my very best for this.”

Another notable suitor for the Internazionali d’Italia Series crown is Italian National Champion Nadir Colledani (MMR Factory), the winner of the Marlene Südtirol Sunshine Race in Nals in 2022, but coming off a break due to a Covid-19 infection.

“Braidot is a rival as well as one of my best friends”, explains Colledani. – “The Covid-19 infection has obviously affected my conditioning, though I have now restarted training on a normal schedule. I might have a hard time pursuing the overall title, given the premises, but I won’t hold back. Also, Avondetto and Fontana have proved to be at the very top of the U23 category in the World Cup, and I expect them to feature big in La Thuile as well”. 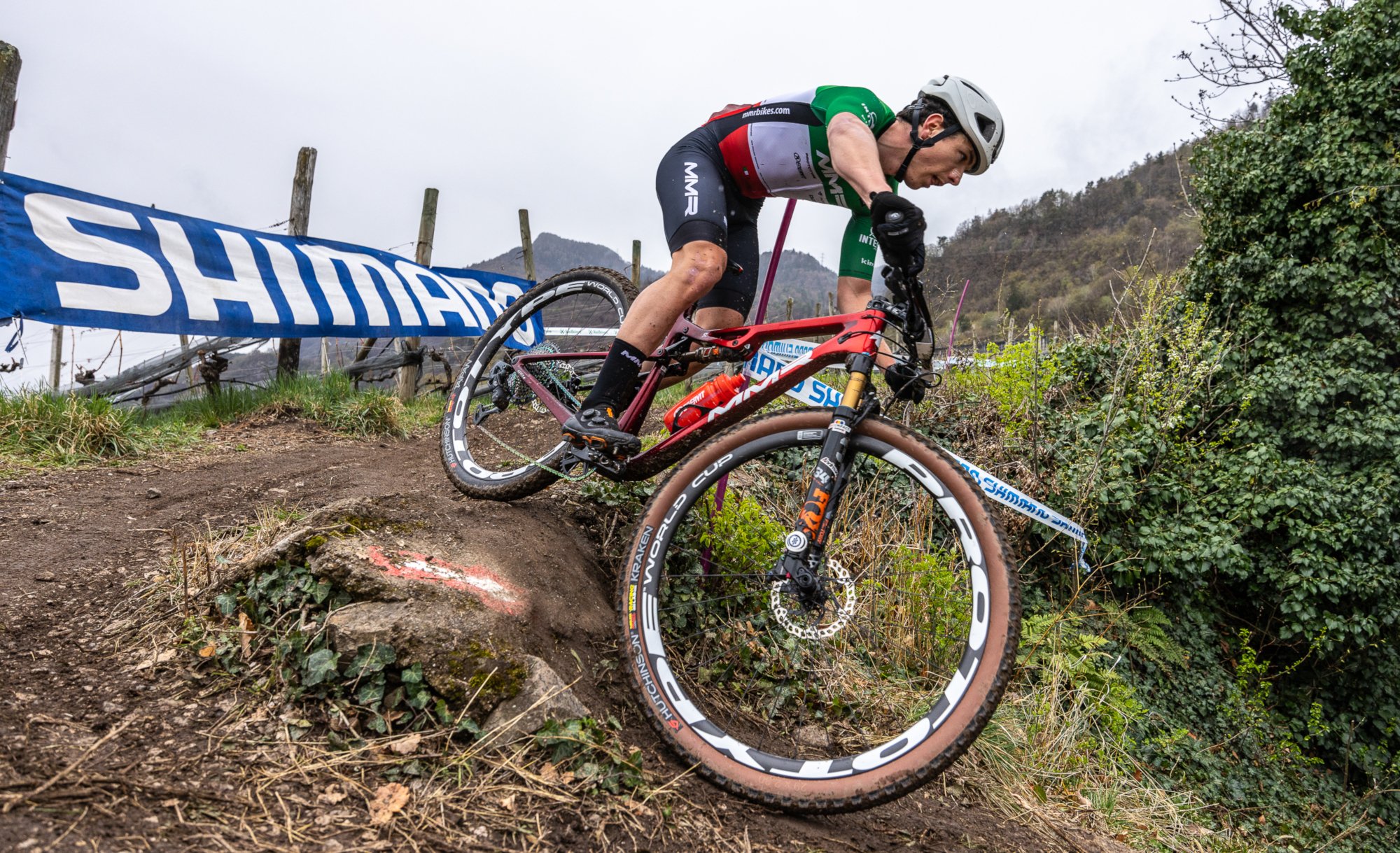 Indeed, Italian youngsters Fontana and Avondetto appear to be the wild cards in the Internazionali d’Italia Series’ overall crown discussion, while they are certain to clash for the Under 23 classification in La Thuile. Avondetto’s recent memories from this race are not the best, as in 2021 a mechanical spoiled his chances to win the Internazionali d’Italia Series’ overall while he was in the leader’s jersey.

Another man to watch for the stage win is fellow Italian Gerhard Kerschbaumer (Specialized Factory Racing), the winner in La Thule in 2019. While his early season results won’t give him a chance for the overall battle, the experienced Italian has shown signs of regaining form, and will aim for a prestigious HC win and the UCI points to move up in the rankings.

The La Thuile MTB Race program spreads over three days: the Italian Youth XCE Championships will be held on Friday, June 24th from 16.00 to 18.00 CEST. Saturday, June 25th is dedicated to the Internazionali d’Italia Series events (Junior Men at 10.30 CEST, Open and Junior Women at 12.30 CEST, Open Men at 15.00 CEST).