April is time for cycling classics, either in road and offroad cycling. In Belgium the expectation is rising for Sunday’s Ronde Van Vlaanderen; tomorrow, Saturday, the 21st edition of the classic par excellence of Italian Mountain Biking, Marlene Südtirol Sunshine Race, will be held in Nals, South Tyrol.

Internazionali d’Italia Series stage 2, the first Hors Categorie event of the season in Italy, might be more challenging and uncertain than ever. The long-expected rain in this area has finally come on the eve of the race, on Friday: good news for the apple growers, not quite as much for the athletes, who must be ready for a hardcore Saturday, between the slopes of the Nightingale climb and the pitfalls of the descents through roots and slippery stones.

The weather is expected to improve slightly for Saturday, with light rain still falling until the early afternoon.

OPEN RACES: CANNONDALE FACTORY RACING TAKE ON THE ITALIAN RIVALS
Among the riders who started testing the course today, Friday, April 1st, the general consensus is that the Cannondale Factory Racing’s riders, South African Alan Hatherly and Austrian Mona Mitterwallner, should be regarded as the top favorite for the HC race in Nals.

The toughest rivals in the Men’s race might be Italian national champion Nadir Colledani (MMR) and home-favorite Gerhard Kerschbaumer (Team Specialized), whilst fellow National Champion Eva Lechner (Team Trinx), whose hometown is a few kilometers from here, will chase her fifth career win in Nals. 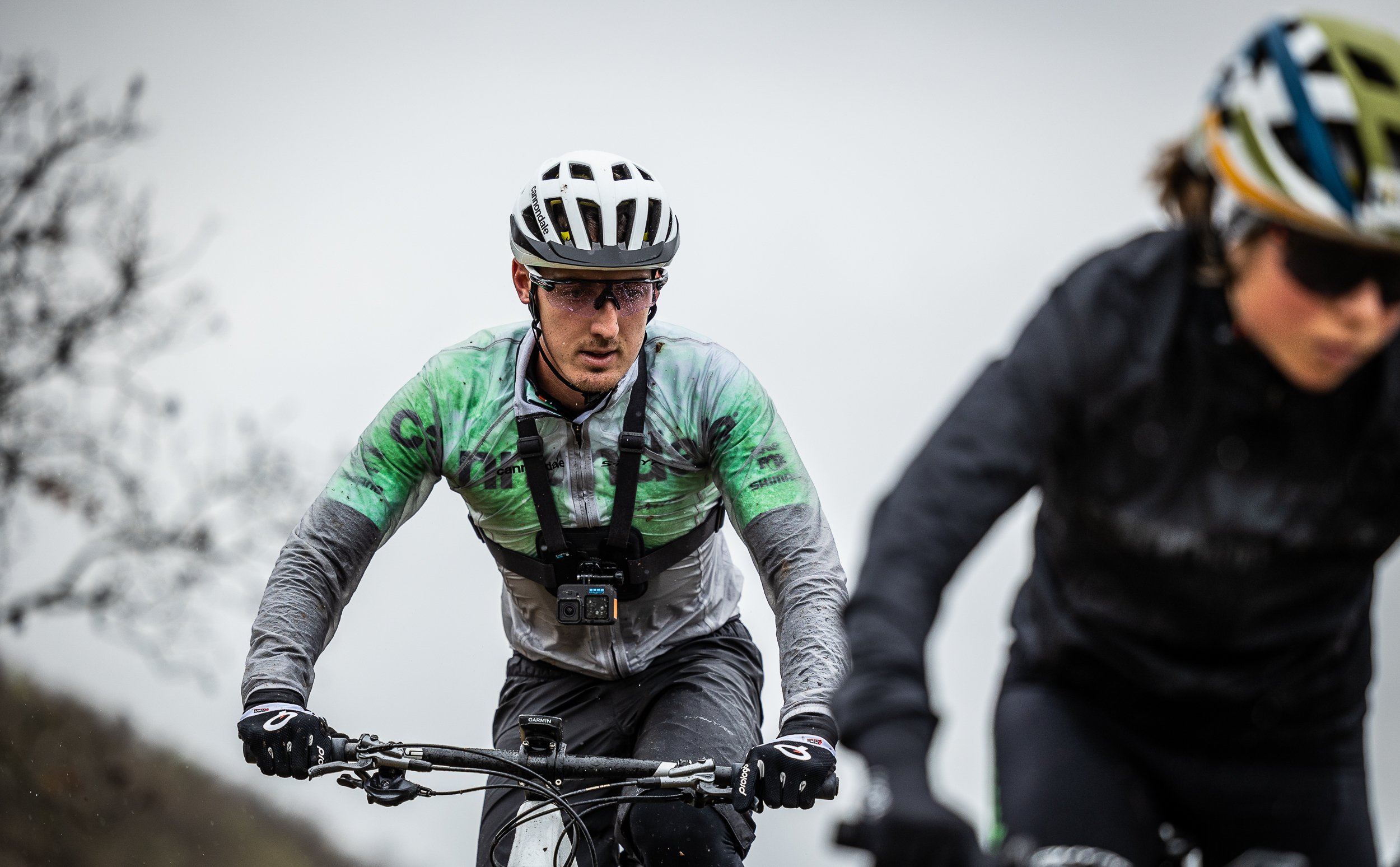 The Junior Women’s race also projects to be open and hotly contested: Brit Ella McLean-Howell (Tofauti Everyone) will race with the #1 bib, but Valentina Corvi (Trinx Factory Team), winner in San Zeno di Montagna, has every chance to compete for the top prize. 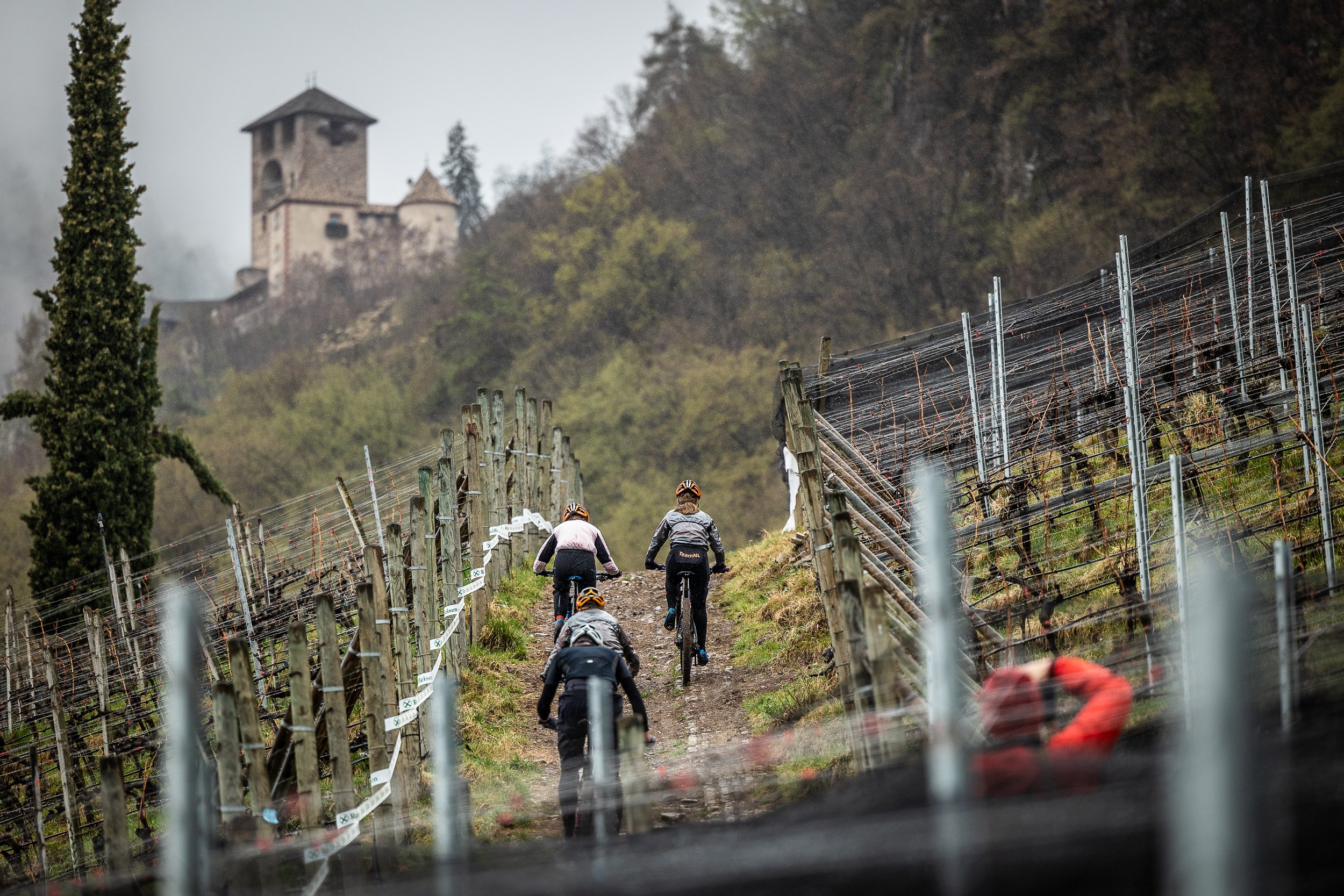