The Marlene Südtirol Sunshine Race provided countless exciting days for Mountain Bike fans in its 21 years of history. The tradition is set to continue in Nals (Bozen, Northern Italy) on Saturday, April 2nd, 2022, on the occasion of the UCI Hors Catégorie event valid as Internazionali d’Italia Series’ stage 2 and UCI Junior Series race.

Nals is used to breathe the atmosphere of international MTB: indeed, the Marlene Südtirol Sunshine Race’s roll of honour features top names of the discipline. And with no doubt, South Tyrolean supporters cannot wait to cheer for the home riders, who will have a little extra motivation on the starting grid of the oldest Italian MTB classic.

Eva Lechner and Gerhard Kerschbaumer are the two top names of the South Tyrolean movement, having ridden for many seasons at the top of the Italian and international Cross Country scene. The Team Trinx athlete won the Marlene Südtirol Sunshine Race four times from 2009 to 2013, and she aims to conquer another success after quite a long time since last triumph.

“It’s been quite a few years since my last win in Nals, but I am not putting pressure on myself. My goals are to perform well and have fun in this important race in front of my fans”, said Eva Lechner. – “In the meantime, everything has changed in mountain biking: the level of my rivals keeps increasing, as well as the media exposure of the Mountain Bike. Everything but one thing: the all-natural course characterizing the Nals’ race, with the Nightingale climb as a crucial passage”. 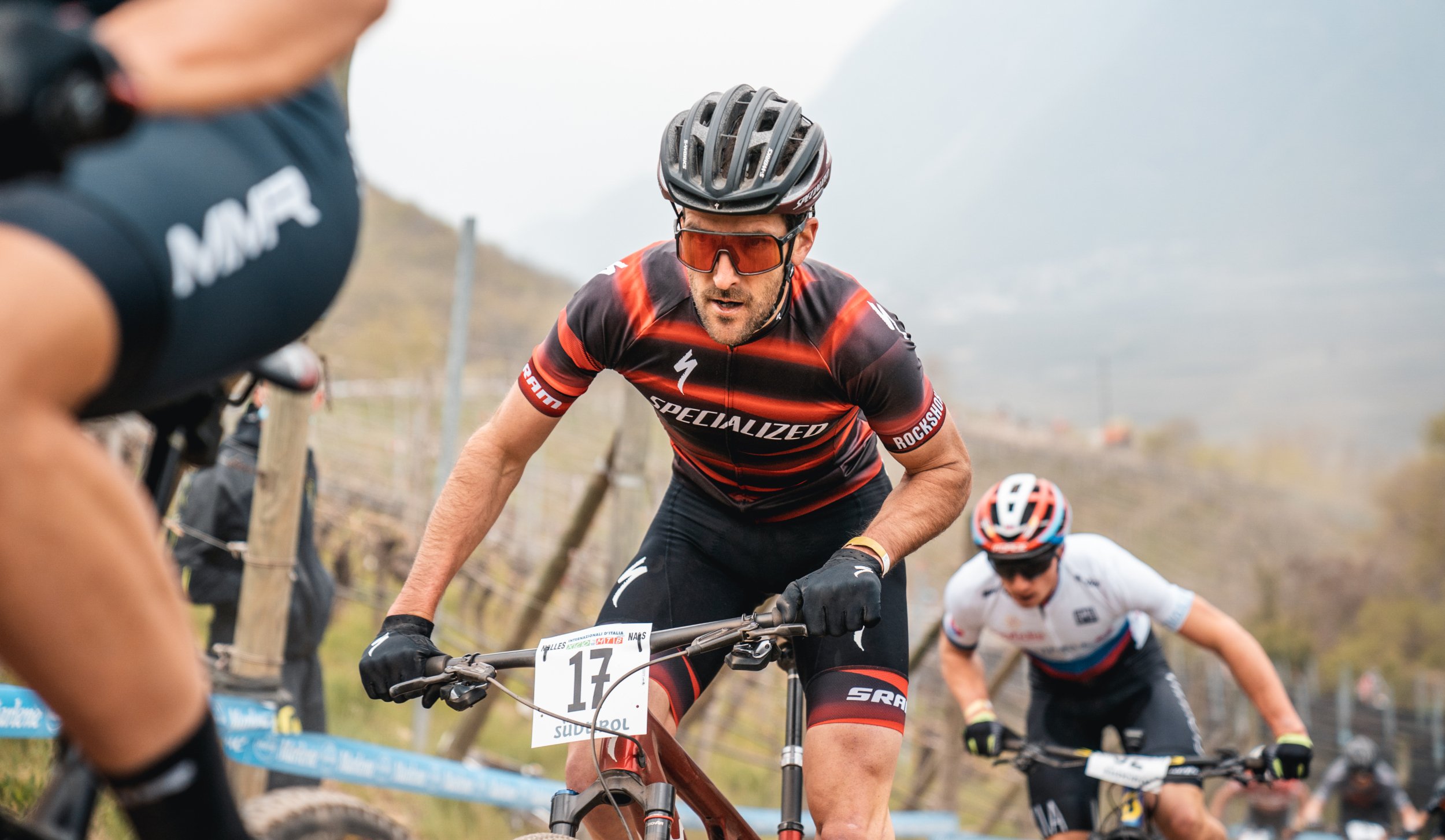 “I’m a bit tired because of all the trainings in the last two weeks, but I definitely feel better compared to last season. I have been chasing a win in Nals for quite some time now, as it is my home race, but the rivals are very competitive and Hatherly is a top rider. In the next days, rain could make the descent on the roots very technical. My goal is a podium spot, then we’ll see”.

As usual, the ‘Nightingale Hill’ and the ‘Ganterer’ downhill represent the pivotal spots of the circuit, especially in case of rain. The Marlene Südtirol Sunshine Race starts on Saturday, April 2nd, with the Internazionali d’Italia Series competitions, UCI Junior Series Men at 9.30 CET, Open and Junior Women at 11.30 CET and Open Men at 13.30 CET. On Sunday, April 3rd, the program is for youth competitions: Women Rookies and Cadets at 9.30, Men Rookies 1st year at 10.30, Men Rookies 2nd year at 11.30, Men Cadets 1st year at 12.30 and Men Cadets 2nd year at 13.30.

PrevPreviousHatherly to make key World Cup rehearsal in Nals
NextNals gets ready for the show: Mona Mitterwallner joins the fieldNext