After a successful first time, confirming at a high level is one of the most important challenges for an event organizer, but one that La Thuile MTB Race and its head of the organization Enrico Martello are looking forward to facing, as the Valle d’Aosta event returns on Saturday, June 26th and Sunday 27th to close out the Internazionali d’Italia Series’ calendar with its fifth and final stage.

In its debut in 2019, La Thuile MTB Race offered a high-level show on a beautiful course. After the cancellation of the 2020 edition due to the health emergency, the Italian event restarts with the final showdown of the Internazionali d’Italia Series and the penultimate stage of the UCI Junior Series, the World Cup for the Junior categories.

“Our debut in 2019 was great and we want to live up to that – Enrico Martello explains. – After racing in La Thuile in 2019, top riders have lauded our course, talking of World-Cup level: together with Internazionali d’Italia Series, we showed we are capable to organize a high profile event”. 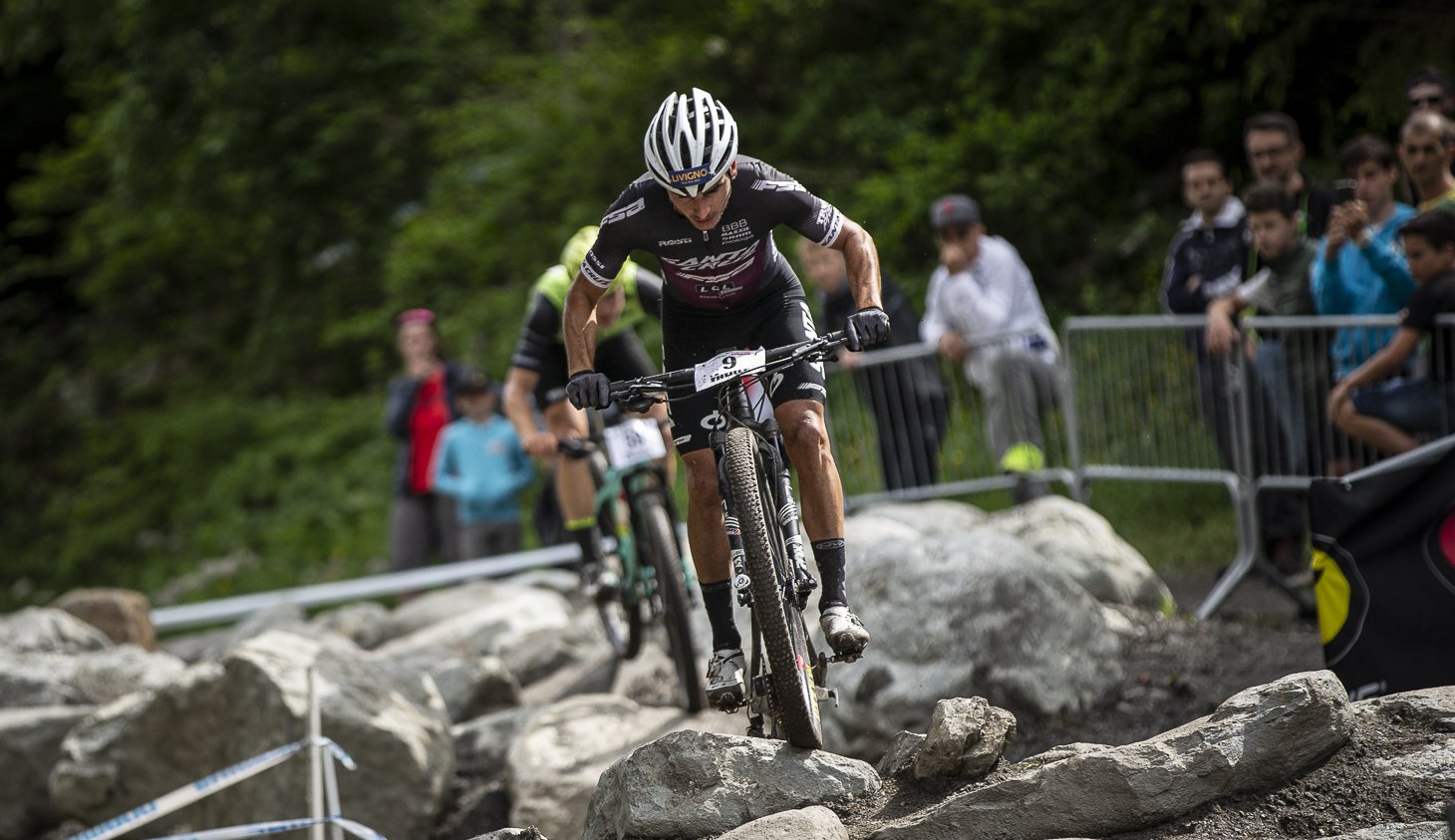 Located between 1475 to 1535 mt a.s.l. in the La Thuile BikePark, the racing course of Internazionali d’Italia Series’ stage 5 is characterized by an alpine character that emerges from the land’s morphology. A key factor could be the altitude, which might further test the riders’ endurance, in addition to the technical difficulties set up by the ASD MTB Cycling Team La Thuile organizers.

“There were a few, yet significant, changes from the 2019 edition – said Enrico Martello –. The rock garden is all new, and we also introduced new segments inspired by some World Cup rounds. Furthermore, we have improved the starting area, in order to stretch the group a little bit more before the first ascent”.

Supported by the Aosta Valley Autonomous Region, Municipality of La Thuile and Funivie Piccolo San Bernardo S.p.a, La Thuile MTB Race already has a significant role for its territory despite a short history, as a perfect launch of the summer season. “La Thuile features an Enduro BikePark, whilst our Cross Country event represents a significant opener of the outdoor season. Hosting an international event is very valuable for the Aosta Valley Region to kick off the summer tourism season”, concluded Martello.