After the third round in Nals, the Italian Cross-Country MTB circuit resumes on Wednesday, June 2nd with the debut of the Cat. 1 event in Valle di Casies (South Tyrol)

After an exciting round 3 with the traditional Marlene Südtirol Sunshine Race on April 10th in Nals, Internazionali d’Italia Series remains in South Tyrol for its fourth stage in Valle di Casies on Wednesday, June 2nd, the penultimate event before the finale in La Thuile on June 26th.

A renowned venue for Cross-Country skiing, Valle di Casies made a name for itself also in Mountain Biking thanks to the passion of the SSV Pichl/Gsies organizing group, now making the step to the international level with a Cat. 1 event. In 2020, Valle di Casies should have hosted the Italian National Cross-Country Championships before having to renounce for COVID-related circumstances; nevertheless, the Tricolore jerseys will be awarded there again in 2022.

“We expect a great event, drawing further attention to our project: we hope to see many big-name riders at the start.” Daniel Schuster, the Chief of Competition, does not hide the ambitions of an organizing group with a significant history in youth events. Indeed, in recent years the SSV Pichl/Gsies has organized numerous Italian youth championships and launched Greta Seiwald, today an international athlete with Team Santa Cruz FSA. 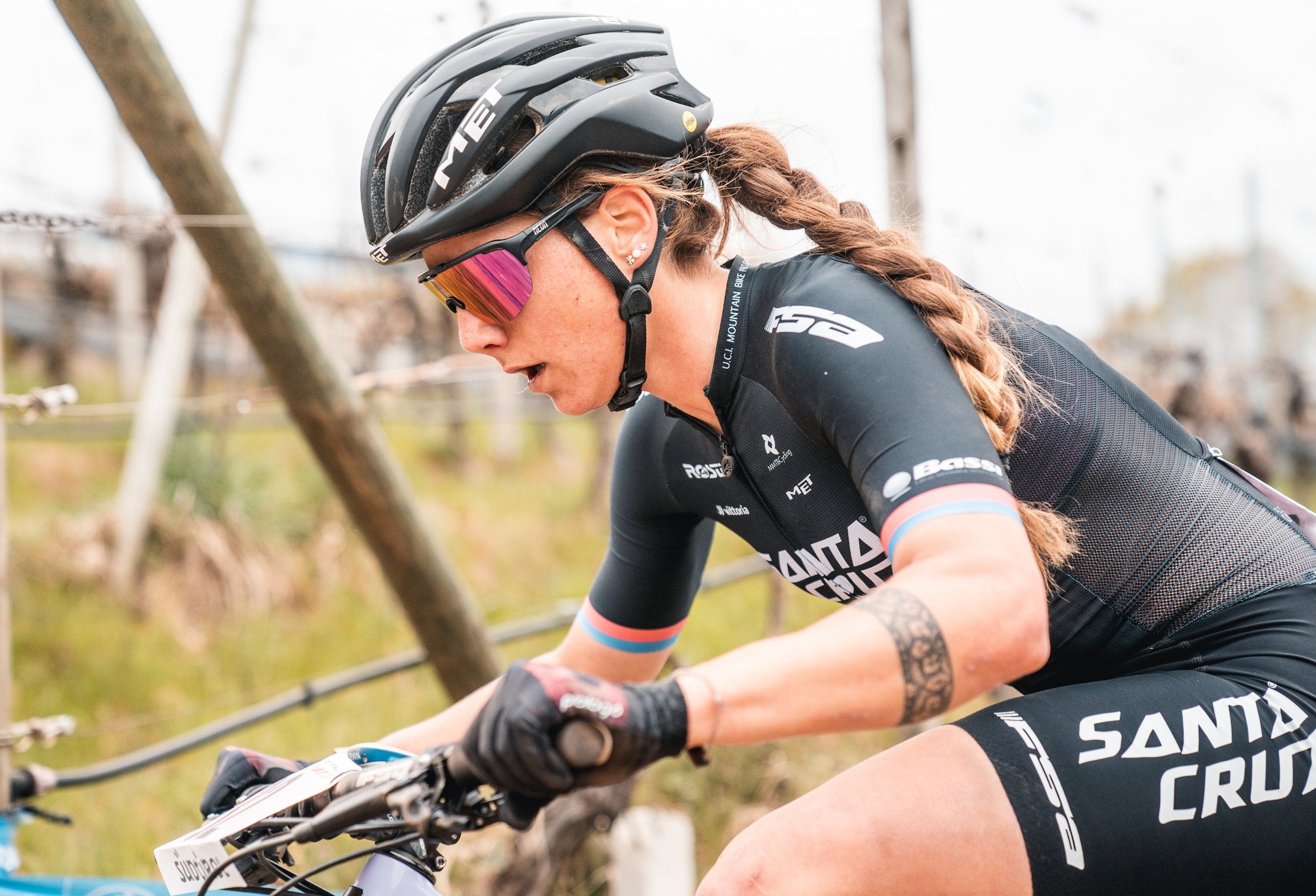 “We are honored to be part of the Internazionali d’Italia Series – explains Schuster. – It’s the most prestigious MTB circuit in Italy, one of the most remarkable in whole Europe. Being part of this project allowed us to step up to the international level with a prestigious event. We are a group of fifty enthusiasts who have decided to take the plunge: after gaining so much experience at the youth level, we want to get involved on the international stage”.

The course, looping through the sports area of Pichl/Colle, is currently undergoing the final definitions. Most of the course consists of a single track in the woods, with some technical sections. “It will be a shorter route compared to the Cross-Country standards, but the terrain will not give any breather to the athletes,” said Schuster. – “There are two longer climbs on gravel roads, two shorter but very steep descents, and at the end of the lap a long descent that will take the athletes from the upper part to the finish area”.

The program in Valle di Casies starts on Tuesday, June 1st with the Italian E-Bike Championships at 16:00 CET. On Wednesday, June 2nd, the Internazionali d’Italia Series races will take place: Junior Men at 10:00, Open Women and Junior Women at 12:00, and Open Men at 14:00 (all CET hours).

After the first three stages of Internazionali d’Italia Series in Andora, Capoliveri and Nals, Maxime Marotte (Team Santa Cruz FSA) and Chiara Teocchi (Trinity Racing) are the leaders of the Open series. Simone Avondetto (Team Trek-Pirelli) and Mona Mitterwallner (Trek Vaude) lead among U23, while Filippo Agostinacchio (Scott Libarna) and Sara Cortinovis (Four ES Racing) are the leaders among Juniors.