The best of World MTB in Italy: Nals is primed for a great show

Tomorrow, Saturday, April 10th, the 20th edition of the Marlene Südtirol Sunshine Race (HC) in Nals, Italy, is set to offer an enticing clash among the best of World Cross Country MTB: a legitimate World-Cup appetizer with a month to go to Albstadt’s opening round

In Nals (South Tyrol, Italy), the race organized by ASD Sunshine Racers Nals will welcome all the best of World Mountain Bike, including all the Men’s UCI Ranking top-10 and nearly the same among Ladies. All in all, a legitimate World Cup appetizer with a month to go to Albstadt’s opening round.

SCHURTER-AVANCINI READY FOR REMATCH, WITH SARROU AND KERSCHBAUMER IN THE WINGS

Starting at 13.00 CET, the Men’s Open race will be the closing act of the 20th Marlene Südtirol Sunshine Race. The reigning champion is Stephane Tempier (Trek Factory), but the Frenchman doesn’t look in the front line for an encore. 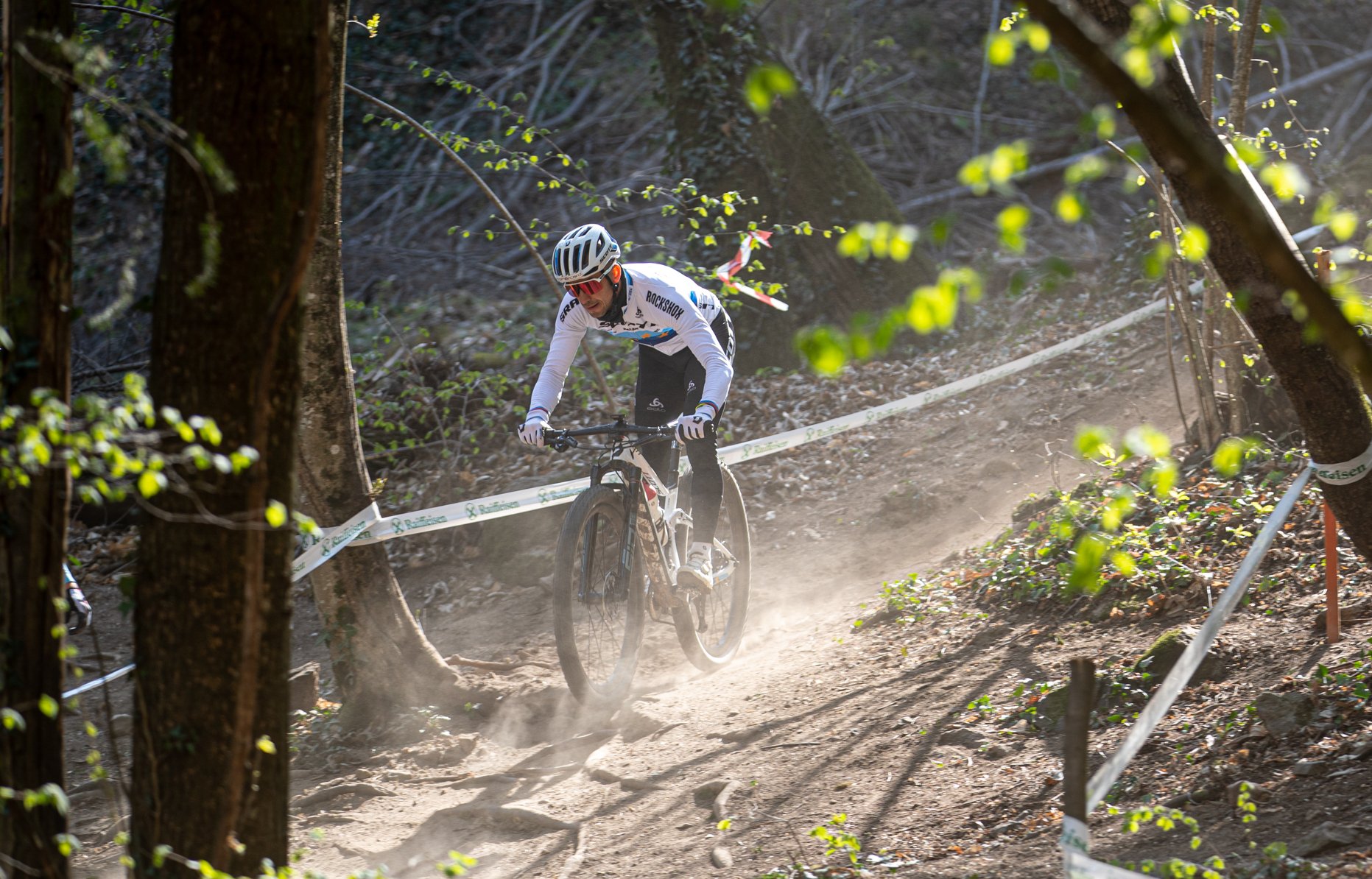 OPEN WOMEN: COURTNEY AND NEFF LOOK FOR THE SECOND

The first two stages of the Internazionali d’Italia Series in the Women’s ranks went to as many top-level champions, Jolanda Neff (Trek Factory) and Kate Courtney (SCOTT-SRAM), and Nals might not differ that much: the two former World Champion are expected to feature prominently in the Women’s Open race, while the reigning World Champion, Pauline Ferrand-Prèvot (Absolute-Absalon) has still to find her best pedal stroke.

A four-time winner in Nals, Eva Lechner (Trinx Factory) will try to be in the battle, as will the defending champion of 2018 and 2019, Specialized Factory Racing’s Sina Frei, who will be also joined by teammate Laura Stigger. Under 23 World Champion Loana Lecomte (Massi), Alessandra Keller (Thomus RN Racing) and the Ghost Racing Team of Anne Terpstra and overall leader Caroline Bohe will also look to feature in the discussion.

UCI JUNIOR SERIES: IN NALS, THE FUTURE OF WORLD MTB
Youth cycling will also be in the spotlight in Nals, with the first of two Italian stages of the UCI Junior Series (the second one will be in La Thuile). In 2014, Simon Andreassen broke out in Nals. This time, French Adrien Boichis (Team Passion), first in Andora’s Internazionali opener, multitalented Swiss Nils Aebersold (Roland Trek), winner in Capoliveri, and Azzurri Matteo Siffredi and Filippo Agostinacchio of Team SCOTT Libarna will be hoping to imitate him and start a similar path.

With the long and famous Nightingale climb, Nals is recognized as a testing course for the riders’ strength and resistance; after winning the first two round of the circuit, Junior Sara Cortinovis (Four ES Racing) will have to beware of fierce foreign competition, starting with French Silvia Onesti (Massi) and the bronze world medallist of Leogang 2020, Aneta Novotna (Adastra Cycling Team).