Schurter and Avancini ready for rematch in Nals

After Capoliveri Legend XCO, it will be another spectacular challenge at the third stage of Internazionali d’Italia Series between the Brazilian and the Olympic Champion. On Saturday, at the Marlene Südtirol Sunshine Race, there will be also World Champion Sarrou and home favorite Kerschbaumer

The Marlene Südtirol Sunshine Race will be held on Saturday, April 10th in Nals. The top 10 in the UCI Men’s World Ranking and a parterre of Continental, World and Olympic signs are expected on the starting grid, a display worthy of the world’s biggest cross-country events.

At stake, the 20th edition of the Italian MTB classics’ and third stage of the Internazionali d’Italia Series, worth many UCI points as the South Tyrolean event organized by ASD Sunshine Racers Nals has confirmed its HC status.

A few days after the exciting duel of Capoliveri Legend XCO, Henrique Avancini (Cannondale Factory Racing) and Nino Schurter (SCOTT-SRAM) will face each other again in Nals. The Swiss Olympic Champion is not used to second places: together with teammates Lars Forster (winner in Andora) and Andri Frischknecht, he will try to conquer the podium’s highest step for his first victory of the season. On the other side, Avancini will be backed by fellow Cannondale riders Simon Andreassen, Alan Hatherly and Manuel Fumic. “I started the season at its best in Capoliveri. But in Nals, it will be tougher: the level keeps on getting higher“. Avancini knows perfectly well what awaits him in South Tyrol.

In Capoliveri, in third place behind the duelists came Maxime Marotte (Santa Cruz-FSA), who will don the leader jersey of Internazionali d’Italia Series; with him, there will also be the Italian Champion Luca Braidot, third place for him last time in Nals. 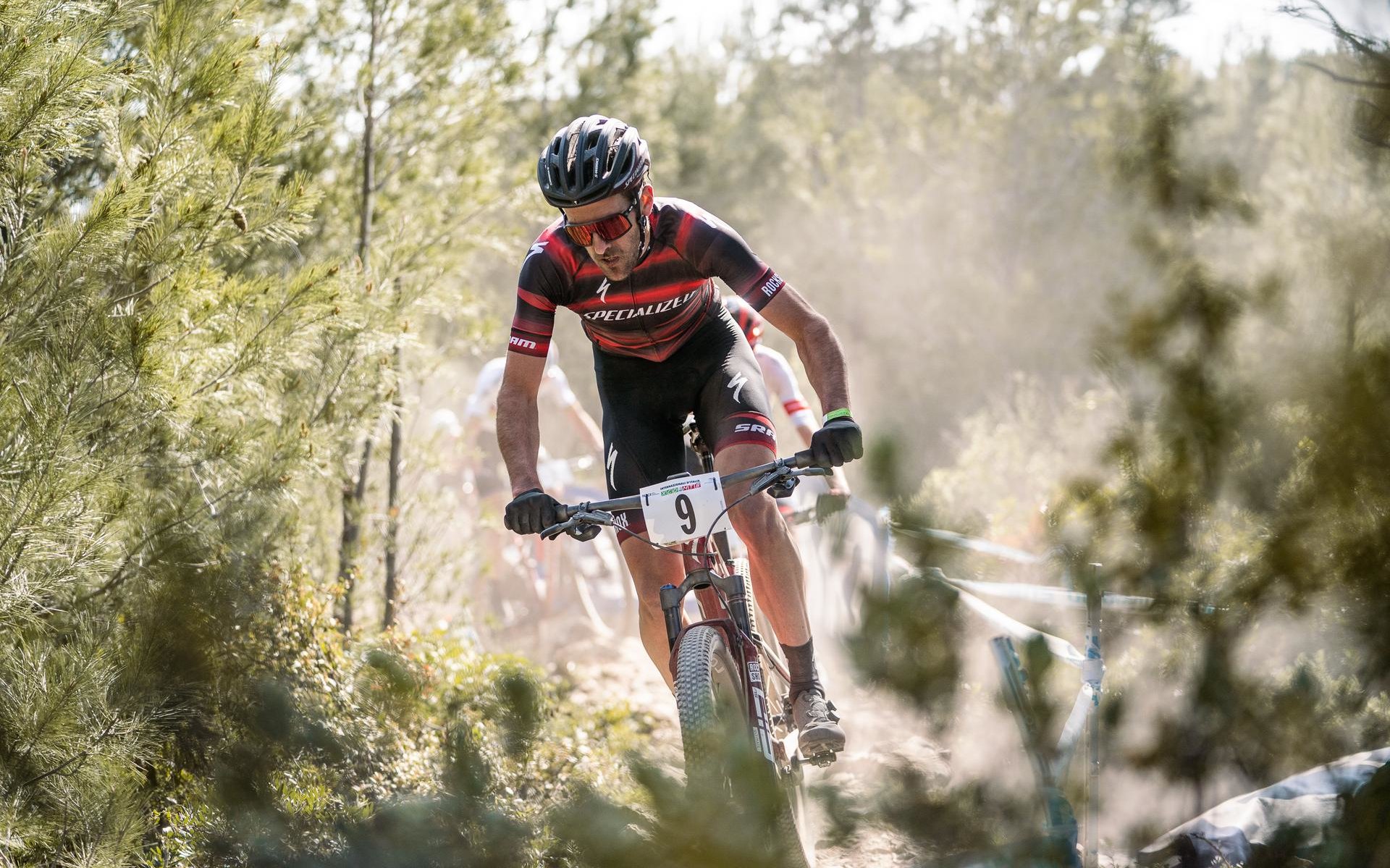 After taking part in the Andora Race Cup, World Champion Jordan Sarrou and local favorite Gerhard Kerschbaumer will also be back between the tapes on the Internazionali d’Italia Series’ race tracks. Both the Team Specialized riders are looking for the first important marks of a season now in full swing. Kerschbaumer holds additional motivation as he is willing to win the first Elite victory at his home race. “Winning in Nalles would be amazing: this year, my fellows won’t be alongside the track, but I hope to deliver great satisfaction to South Tyrol and Italy during these challenging times“.

In the leading group, there is also a place for European silver medallist Titouan Carod (Absolute Absalon), youngster Vlad Dascalu (Trek-Pirelli), and the insidious trio from KMC Orbea led by Victor Koretzky, second in Andora, counting on his teammate Milan Vader and Thomas Litscher. The winners of the 2018 and 2019 editions, respectively, Mathias Flückiger (Thömus RN Team) and Stephane Tempier (Trek Factory) don’t figure to be in the frontline for success. Still, it would be a mistake to underestimate their resistance capabilities, intensified by the steep Nightingale climb, characterizing Nals’ course.