The sun keeps shining over Internazionali d’Italia Series: after Andora, Capoliveri Legend XCO, the second stage of the top Italian Cross-Country MTB circuit, is expected to welcome the best of the offroad field with mild temperatures on the Elba Island.

Indeed, a load of remarkable names has reached Central Italy’s island for the very first time of this event, organized by ASD Capoliveri BikePark, also in charge of the 2021 Marathon World Championships as the Elba Island. The 4 km loop (170 mt elevation gain) charted at the foot of the Monte Calamita is receiving rave reviews by the riders, and an Easter Monday of spectacular racing is in the cards on April 5th. 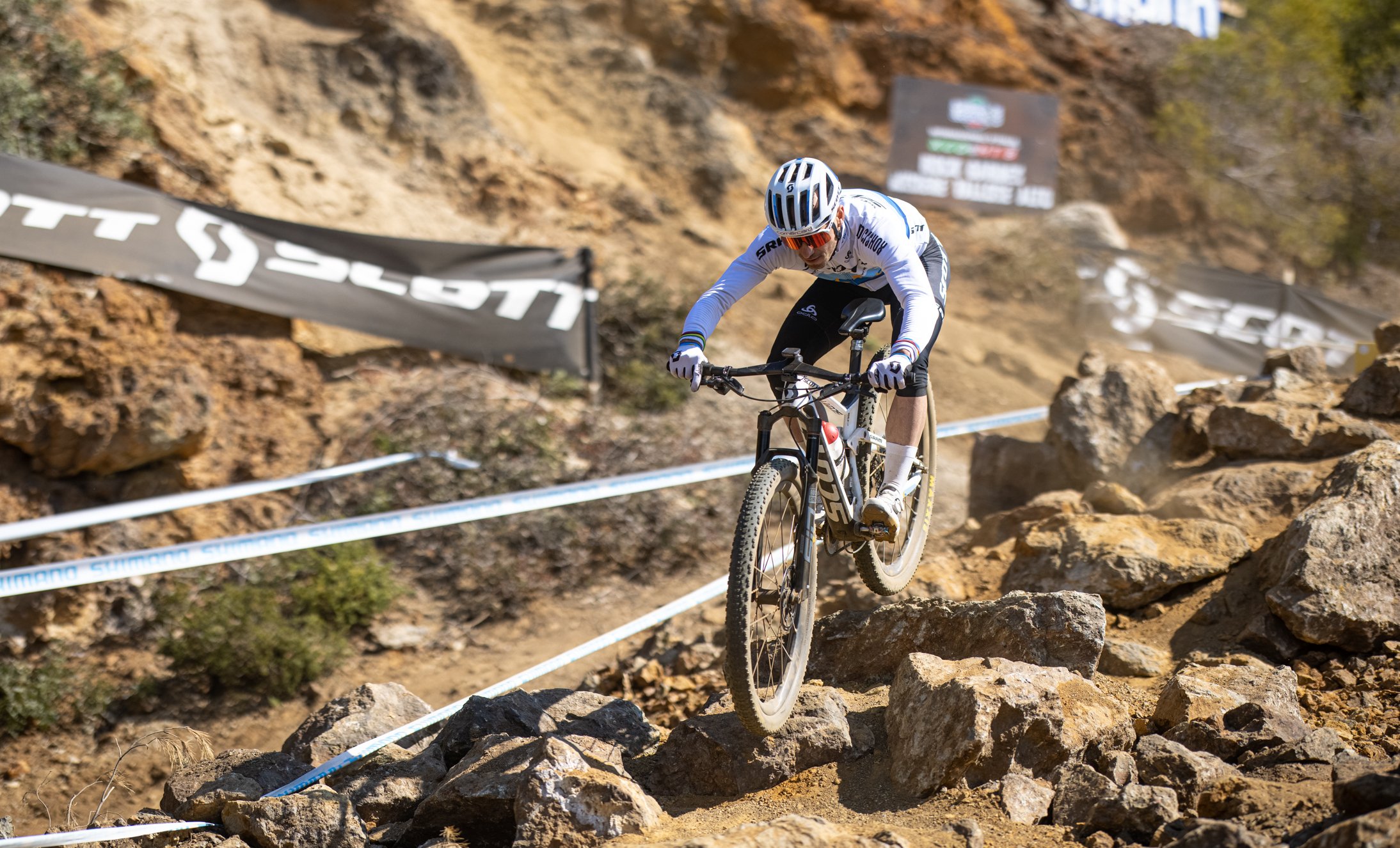 OPEN MEN: AVANCINI CLASHES WITH SCHURTER IN SEASON DEBUT FOR BOTH
Finally back to Europe after being withheld in Brazil due to COVID-19 restrictions, Cannondale Factory Racing’s Brazilian Henrique Avancini will find stern competition in his first 2021 outing in Nino Schurter (Scott-SRAM), also in his first seasonal test in Capoliveri.

Behind them, Italian Luca Braidot and French Maxime Marotte (Santa Cruz-FSA) will try to make up for an underwhelming outing in Andora, with Kross-Orlen’s Ondrej Cink and Bartolomiej Wawak and Trek-Pirelli’s Vlad Dascalu also expected to feature prominently. 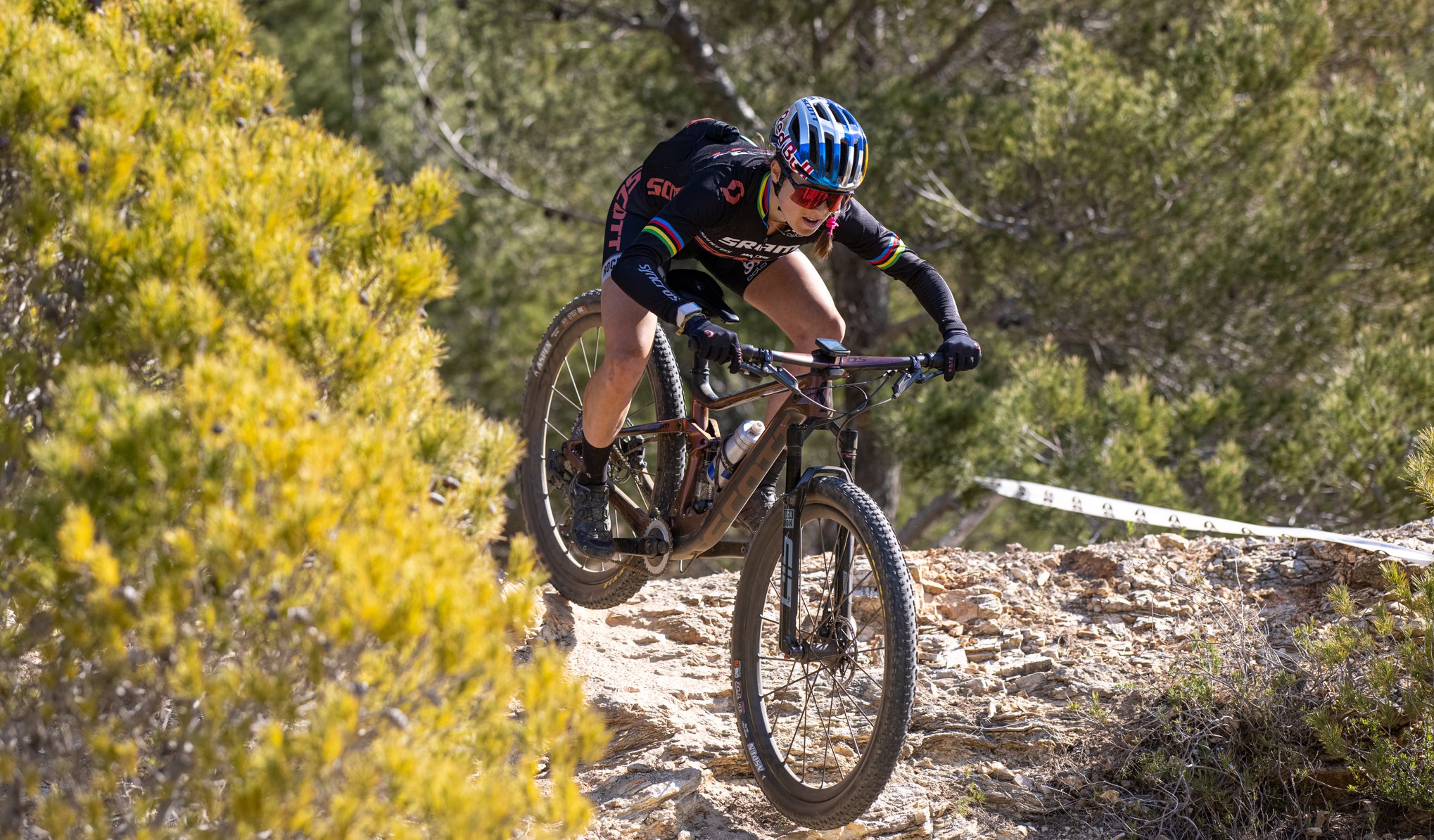 OPEN PREDICTIONS FOR THE JUNIOR RACES
In the Junior Men’s race, the opening of Monday’s program, Italian National Champion Matteo Siffredi (Scott-Libarna) will find on his way solid opponents such as Dane Julius Gorm Kjaer and his fellow teammate Filippo Agostinacchio.

THE HIGHLIGHTS ON FACEBOOK AND YOUTUBE
Capoliveri Legend XCO’s program starts with Junior Men at 10:00 CET, followed by the Women’s races (Junior, U23 and Elite) at 12.00, whilst the Open Men’s race will clinch the day from 14:00.