Luca Braidot ready to face off Schurter at Elba Island

Nino Schurter, Kate Courtney and their Scott-SRAM team are sure to be the most expected performers when Internazionali d’Italia reaches the Elba Island for Capoliveri Legend XCO, the second stage of the 2021 circuit, taking place on Monday, April 5th, but they’d better watch out.

Indeed Luca Braidot and the rest of the Santa Cruz FSA Team have confirmed their participation in the Elba Island event, and will carry ambitions for the second display of the Italian XCO circuit. The reigning Italian Champion and experienced Frenchman Maxime Marotte will lead the Italian Elite team in the Men’s Open race of Capoliveri Legend XCO. The Santa Cruz duo aims to bounce back after the disappointing results in Andora, and hopes to disrupt the plans of Olympic Champion Nino Schurter, who will make his season debut in the race organised by ASD Capoliveri Bike Park.

“The main contender in Elba is Nino, but I’m feeling good and I’m sure I can be in the discussion “. Luca Braidot, with the Italian flag on his chest, won’t back down. The 29-year-old athlete from Friuli already had the opportunity to try the Capoliveri track during the pre-season training camp with the Italian national team. “It’s a fast circuit, where energies need to be well managed. In Andora I was unlucky, I had a flat tire, but the Internazionali d’Italia Series overall remains a goal for me: I have lost some points, but I think this is still within my reach. “. 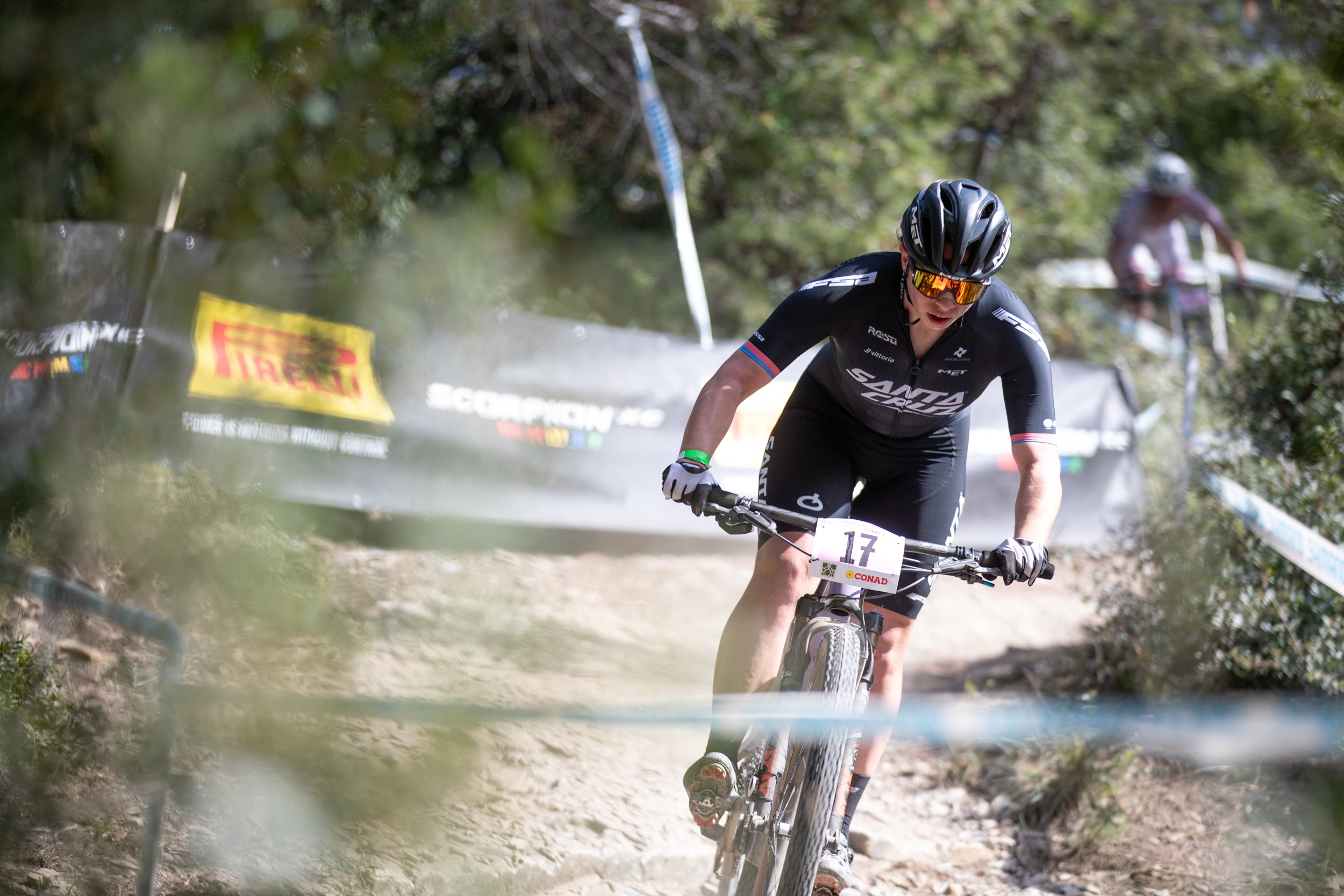 Also in the Women’s Open race, Team Santa Cruz has two athletes competing for the big target. Martina Berta, fifth overall and best Italian rider in Andora, is in great form. “Every season, it takes me a while to find a good pedal stroke,” explained the rider from the Aosta Valley, “but thanks to the work done with Andrea Tiberi, I was able to get good results from the early competitions.”

Also South Tyrolean Greta Seiwald aims for an international result. “I am missing a significant result to feel like I am up there with the best. I know I am faring well, but I need to improve from a mental perspective: I have to be tougher during the race.”

Capoliveri Legend XCO schedule starts on Saturday, April 3rd, with the youth competitions and the ‘GP di Inverno (Winter Gran Prix)’ for Cadets and Rookies, whilst on Monday, April 5th, the Internazionali d’Italia Series races are scheduled: Junior Men at 10.30 CET, Open and Junior Women at 12.30 CET and Open Men at 14.30 CET.