After an outstanding seasonal kick-off in Andora, Internazionali d’Italia Series is ready for the next exciting stages, Capoliveri Legend XCO and Marlene Südtirol Sunshine Race, that promise new challenges among the top-notch athletes of the international Cross-Country field.

The Olympic season is only getting started, but many of the World’s best riders are launching clear signals, and not only off-roads, look at Mathieu Van der Poel. However, the defending champion has still to hang on the race number in this season, but it won’t take long before Olympic Champion, eight-time World Champion and seven-time World Cup overall winner Nino Schurter (SCOTT-SRAM) is back on the course.

The 34-year-old European Champion is the leading rider of the SCOTT-SRAM’ dream team’ under the guidance of Thomas Frischknecht. After winning in Internazionali d’Italia Series’ opener Andora Race Cup with Lars Forster, the most successful Mountain Bike squad will line up all its riders in Capoliveri and Nals.

“I’m looking forward to my first race of the season. Even more so as it will take place on a beautiful spot: the Elba Island,” said Schurter, a big fan of the Tuscany coast. Italian competitions brought good fortune to the Swiss superstar: the unforgettable win conquered at the 2016 Internazionali d’Italia Series in Milan and the incredible winning streak in the Val di Sole MTB World Cup event (2010, 2013, 2015, 2017, 2018) have strengthened the bond between Schurter and Italy. 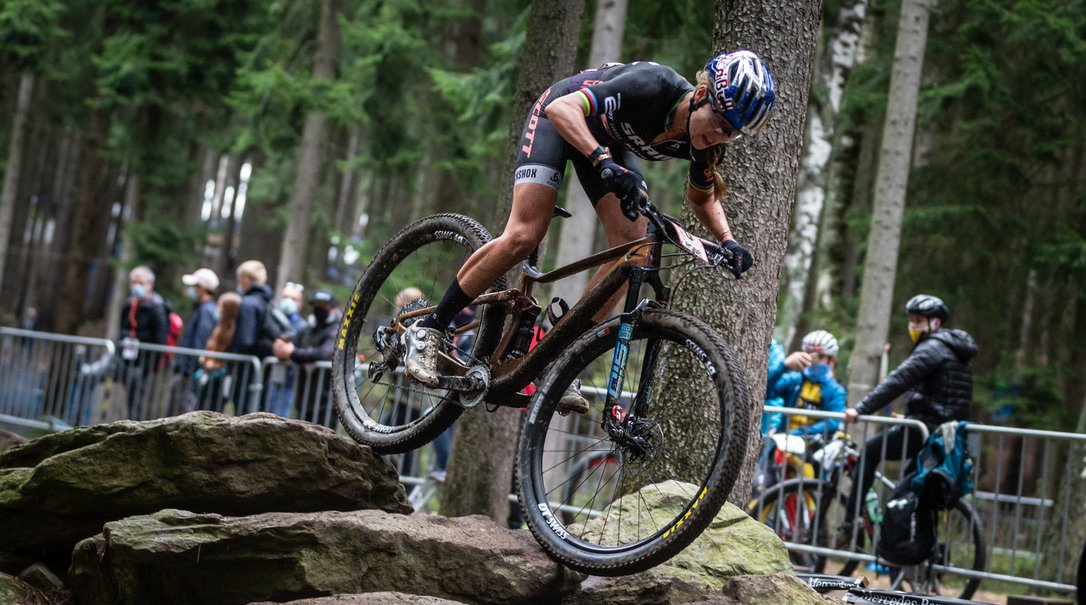 “I am incredibly excited to kick off the 2021 season in Italy with the team“, commented the US rider. – “Early season races are crucial preparation for the bigger events later in the spring and summer. Due to the pandemic, I missed out on many of these events last year and am grateful to have the opportunity to compete more this season. This event will be a great chance to get back into race mode and start to collect valuable UCI points as we head towards a very important summer of racing.”

Another MTB legend, Thomas Frischknecht, will lead the SCOTT-SRAM Team in Capoliveri and Nals, after enjoying the Italian atmosphere in Andora. “We love to race in Italy. Internazionali d’Italia Series offers a highly competitive racing series that suits perfectly in the schedule ramping up for the World Cup rounds in May“.

Capoliveri Legend XCO schedule starts on Saturday, April 3rd with the youth competitions and the ‘GP di Inverno (Winter Gran Prix)‘ for Cadets and Rookies, whilst on Monday, April 5th, the Internazionali d’Italia Series races are scheduled: Junior Men at 10.30 CET, Open and Junior Women at 12.30 CET and Open Men at 14.30 CET.