A star parade in Andora for ‘Internazionali’ opener

The Italian XCO circuit starts tomorrow with Andora Race Cup and a World-Cup-like startlist, headed by World Champions Ferrand-Prévot and Sarrou, with Neff, Terpstra, Koretzky and Kerschbaumer among the expected contenders

The sun is shining over the Ligurian Riviera and Andora Race Cup, but stars are all over the place with less than 24 hours to the Internazionali d’Italia Series opener of tomorrow, Sunday March 7th. The paddock in Andora might be the one of a World Cup round: top teams and champions, plus the beauty of the Ligurian seaside for a great MTB show, in spite of the lack of public due to sanitary reasons.

After a raceless 2020 for MTB in Italy and a long winter of training, Andora Race Cup will be the first litmus test of the 2021 season. The 4,2 km loop (170 mt elevation gain) charted by Andora Race ASD with the advice of Italian National Team coach Mirko Celestino will be a severe testing ground for everybody, even for those who don the World Champion rainbow jerseys, as Jordan Sarrou and Pauline Ferrand-Prèvot will be faced by a bunch of their usual World Cup rivals.

OPEN MEN: SARROU LEADS THE FRENCH CHARGE
Sarrou (Specialized Racing) will be joined by some of the strongest French XC specialists, such as Victor Koretzky (Team KMC-Orbea), coming off last weekend’s win in Banyoles, European Bronze medallist Titouan Carod (Absolute-Absalon) and veterains Maxime Marotte (Santa Cruz FSA) and Stephane Tempier (Trek Factory Racing), the winner in Andora back in 2019. “That’s a beautiful track, with challenging climbs, plenty of single tracks and a significant elevation gain;” told the Frenchman. “Being the defending champion puts some extra pressure, but the overall level will be much higher than two years ago: that’s practically a World Cup field.” 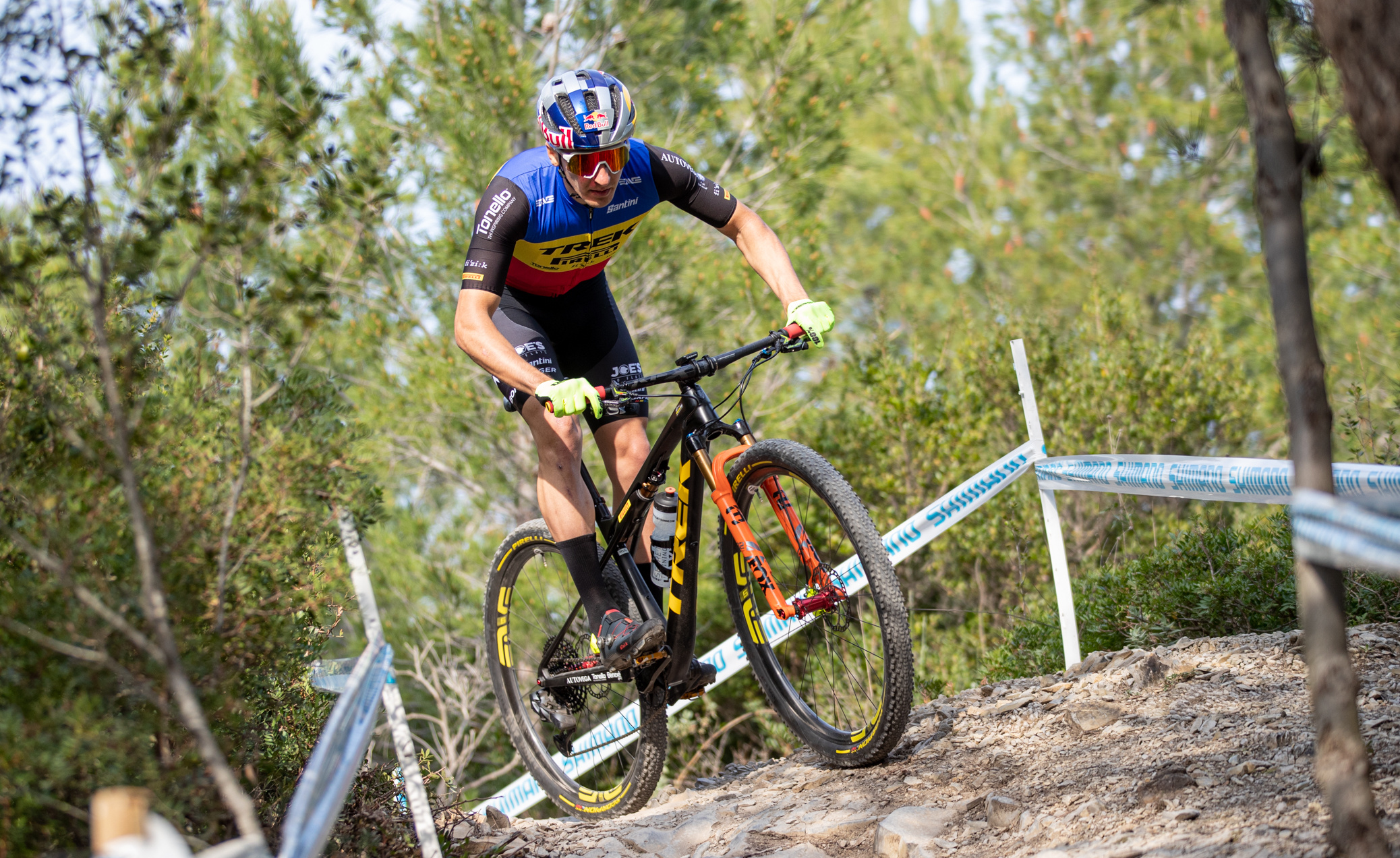 OPEN WOMEN: FERRAND-PREVOT, NEFF AND MORE
World Champion Ferrand-Prévot must be considered the top favorite of the race, but there’s a long and daunting list of contenders on the Team Absolute-Absalon rider’s way. Swiss Jolanda Neff (Trek Factory Team) looks to be one of them: “I think it’s going to be a wide-open race. It’s early in the season, and the riders’ conditions might be different, and there might be room for some surprises too. It’s going to be interesting.” 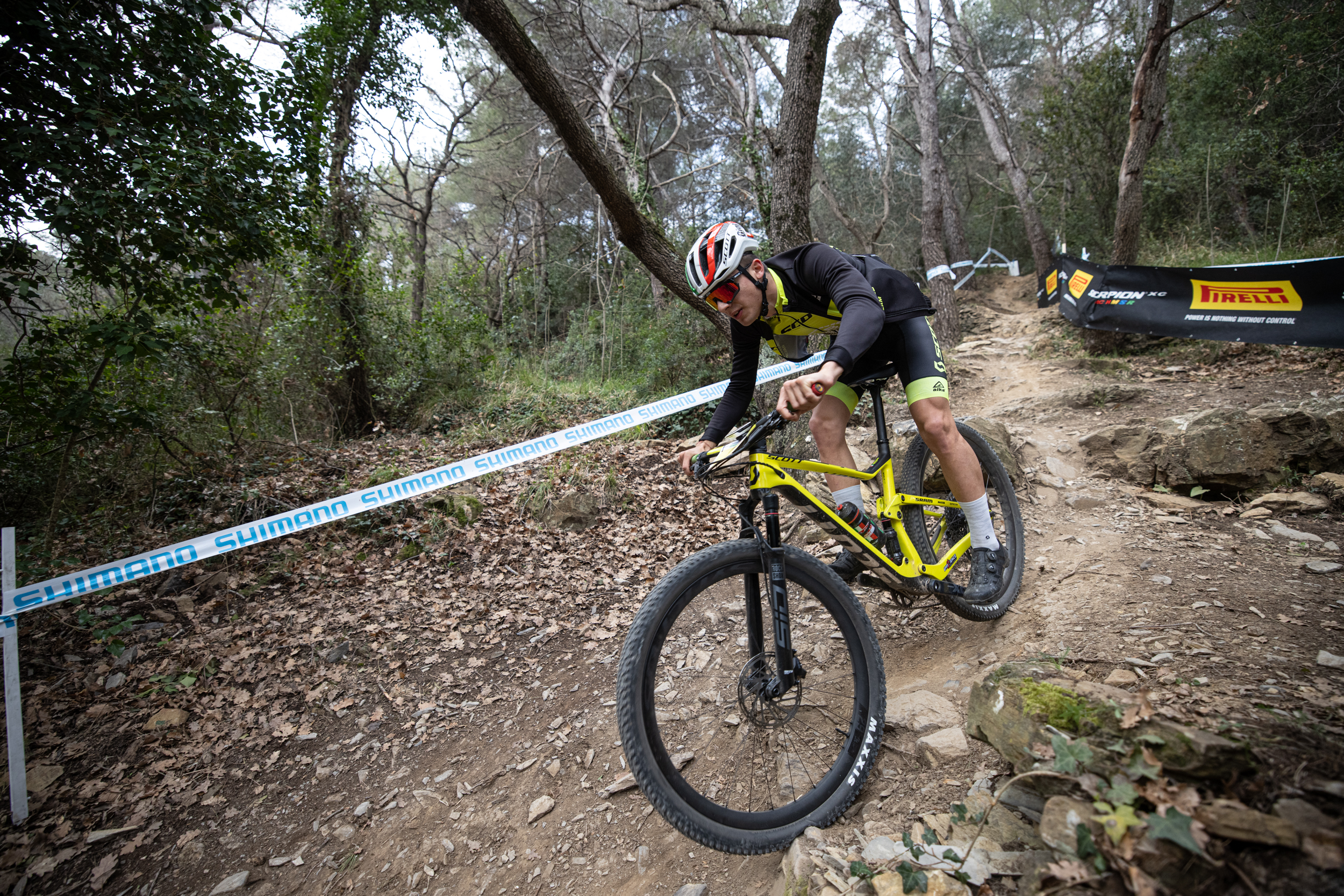 JUNIOR: BOICHIS AND CHALLANCIN THE TOP FAVORITES
Frenchman Adrien Boichis (Passion VTT) and Italian Giulia Challancin (Scott Libarna) are going to be the riders to watch in the Men’s and Women’s Junior race respectively. Filippo Agostinacchio, Matteo Siffredi and Noemi Plankensteiner are also expected to feature big in a very competitive race.

An extensive highlight of the Andora Race Cup races will be broadcast tomorrow at 20.00 CET on the Internazionali d’Italia Series Facebook and Youtube channels.