As an infamous 2020 is coming to a close, Internazionali d’Italia Series can’t wait to get things started for the 2021 season. This new year promises to mark the restarting moment for both the most important Italian Cross Country circuit and the whole Mountain Bike world.

Internazionali d’Italia will be the early-season springboard in a new Olympic year for the Cross-Country discipline, with its load of expectations for the top riders in the World. The Italian Cycling Federation has confirmed CM Outdoor Events at the helm of the circuit for the 2021 season and beyond, after the solid results achieved by the management company in the recent years in terms of organization, visibility and communication. 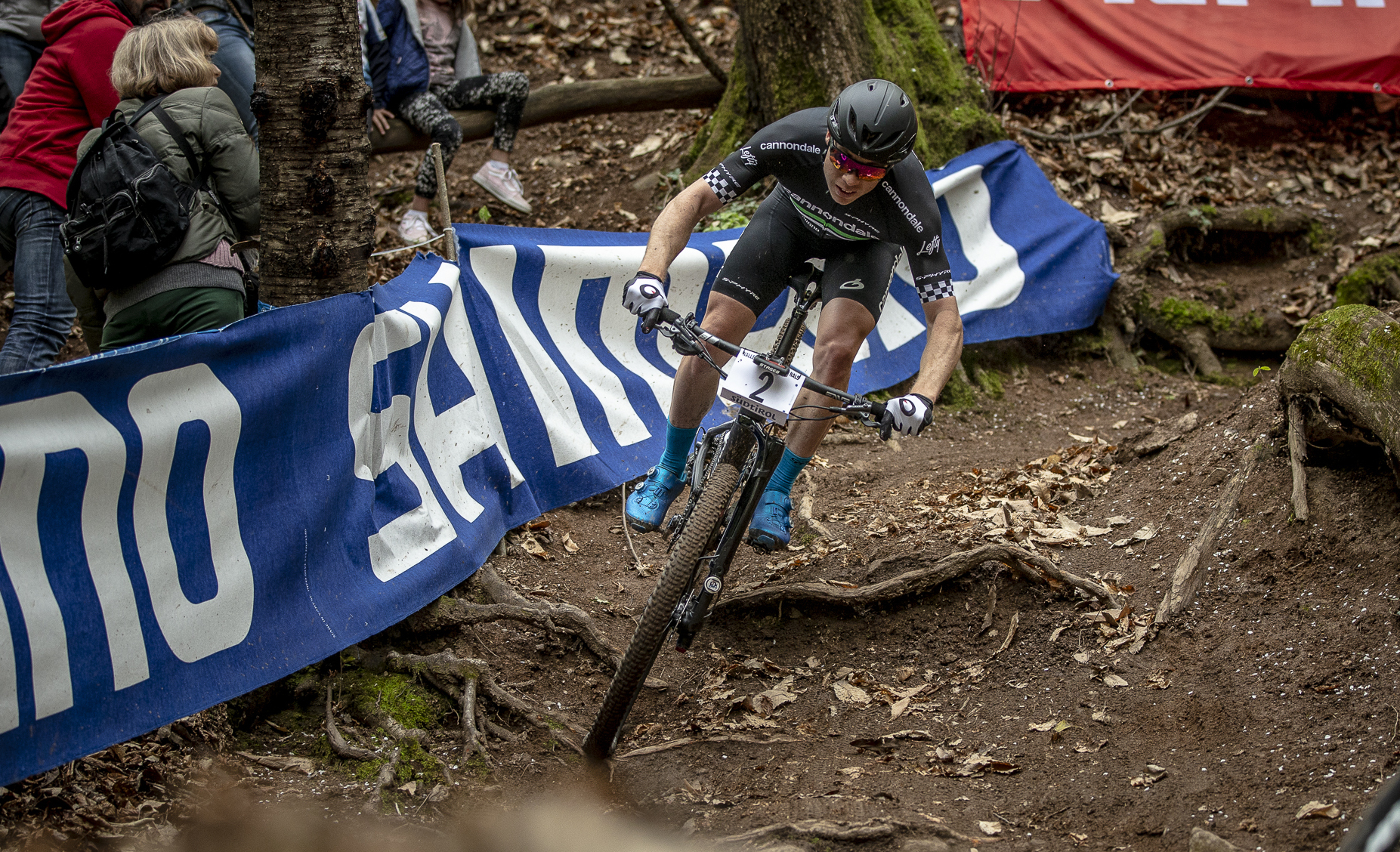 Once again, Andora Race Cup (March 6-7, OC: ASD Andora Race) will lead the way into the season, followed by the first new-entry of the calendar, Capoliveri Legend XCO, the event organized in Capoliveri-Elba Island, on Monday April 5th. The ASD Capoliveri Bike Park is already a regarded organizing entity at the international level, in charge of the organization of the 2021 MTB Marathon World Championships.

Stage 3 is scheduled in Nals, South Tyrol, on Sunday, April 11th, with the Marlene Südtirol Sunshine Race HC competition, organized by Sunshine Racers Nals. After a seven-week break, South Tyrol also hosts the stage 4 and the second new-entry of the 2021 edition, to be held in Valle di Casies, on Wednesday, June 2nd. The organizing company of the event, SSV Pichl-Colle, will make its debut at Internazionali d’Italia Series, after last year’s XCO Italian Championships could not eventually be held in the venue due to the health emergency.

Internazionali d’Italia Series’ finale will once again be staged in the Aosta Valley. Among the highlights of the weekend in La Thuile (June 26-27), will also be the Italian stage of the UCI Junior Series, the World Cup for the Junior category.

“We are excited to field a 5-event calendar for the 2021 season, after a challenging year” – said CM Outdoor Events’ Michele Mondini. – “We are happy to count on three confirmed events, Andora, Nals and La Thuile, and two new entries, Capoliveri Legend XCO and Valle di Casies, whose organizing bodies already boast a significant high-level experience in Mountain Bike.”